Should you be training your brain with puzzles? - study

This study challenges the idea that brain training will only improve brain function in tasks that are similar, so the games on your phone are fair play. 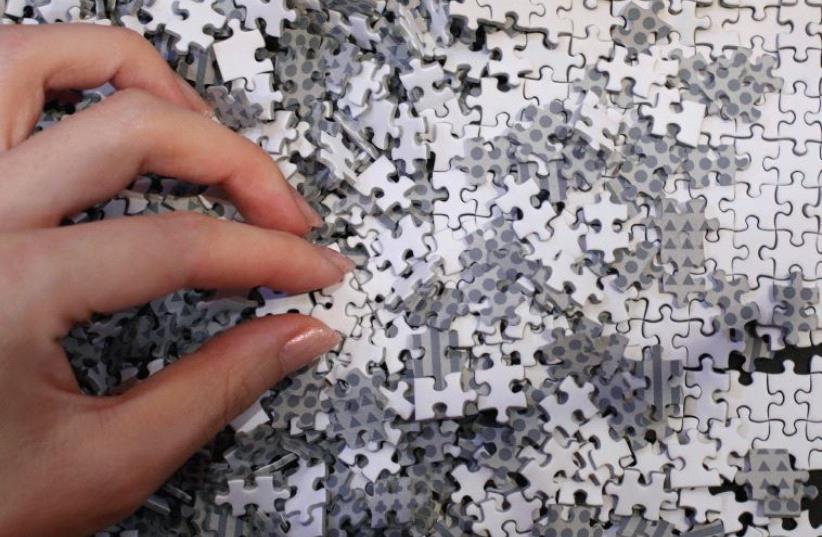 ‘SO FAR only half the puzzles I ordered have arrived, but the experience has been fascinating, though nerve-racking.’
(photo credit: REUTERS)
Advertisement

For as little as 15 minutes per day, you can improve your brain function by playing puzzle games, according to claims made by puzzle games.

There’s a notion that playing these sorts of puzzle games can improve focus, job, and school performance that are part of daily life. Game services like Lumosity promise to improve one’s memory, logic, and attention span.

A peer-reviewed study conducted by a team of psychologists at UC Riverside and UC Irvine discovered that near transfer training helped in transferring skills to another task. Published in the Nature of Human Behavior journal, they found that near transfer was the foundation for both.

In psychological terms, training specific brain skills can improve one’s working memory. By using these brain's skills and training them, it can result in both near and far transfers. The former refers to an individual’s ability to take the skills from one training and apply it to another task and indicates a higher cognitive level. For example, memory game skills from one game can easily be applied to another. Far transfer refers to being able to take skills and apply them to an entirely different task; like taking the skills from a crossword and applying it to such as a logic problem.

Through surveying three randomized control groups of almost 500 participants that attend either UC Irvine or UC Riverside, the study concluded that those that participated in near transfer training had a significantly easier time completing similar tasks than those who did not. Measured by their ability to use different spatial and logical reasoning in single tasks, they were able to predict the performance of those that were or were not near transfer trained.

Working memory is more likely to result in greater performance in untrained tasks. Psychologists found that far transfer could not occur unless near transfer did first. If the near transfer occurred, it was likely far transfer did too. However, it all depended on how much the individual is willing to engage in the training.

In one control group, two participants who partook in the same training had two different outcomes. One participant gained near transfer training and one did not. The psychologists hypothesized that engagement and insufficient strategy likely had to do with this result.

"On the basis of subjective observation of the young-adult college student population that is represented in the sample, we note that they are at times sleep-deprived, experience stress and anxiety, and adopt strategies of disengagement as the novelty of tasks wears off,” the report says.

This study challenges the idea that brain training will only improve brain function in tasks that are similar, so the games on your phone are fair play. However, not all of them will necessarily provide memory training; and unless you fully engage in the game, it may chalk up to being just a fun game.