Which leisure activities are linked to lower risk of dementia? - study

Researchers conducted a meta-analysis encompassing 38 studies from around the world. 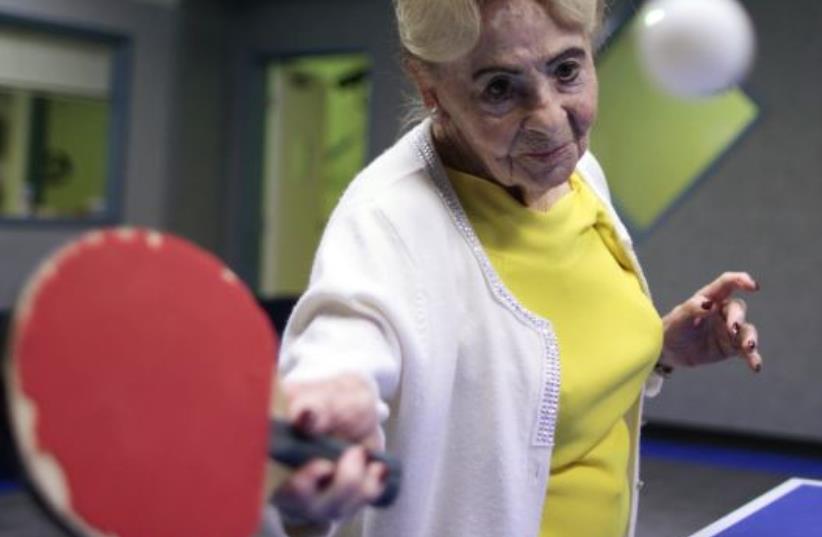 Leisure activities, including cognitive, physical and social ones, may have an effect on the development of all-cause dementia (ACD), Alzheimer's disease (AD) and vascular dementia (VD).

The peer-reviewed study published in Neurology magazine was based on a systematic review and analysis of several scientific databases to identify studies that examined associations between leisure activities and dementia.

The meta-analysis encompassed 38 studies from around the world, including a sum total of over two million people who did not have dementia. The participants were followed for at least three years.

“Previous studies have shown that leisure activities were associated with various health benefits, such as a lower cancer risk, a reduction of atrial fibrillation, and a person’s perception of their own well-being.”

During the studies, 74,700 people developed dementia – just under 4%. Researchers found that, after adjusting for age, sex, education and other relevant factors, leisure activities overall were linked to a reduced risk of dementia.

The studies provided information about the participants' leisure activities, which were defined as activities done for enjoyment and divided into mental, physical and social categories.

What kind of activities can reduce the risk of dementia?

Mental activities included reading, writing, watching television, listening to the radio, playing games or musical instruments, using a computer and crafting. Researchers found that these were linked to a 23% lower risk of dementia.

Finally, social activities were mainly those which involved communication with others. These included attending a class, joining a social club, volunteering, visiting with relatives and friends and attending religious activities. These correlated with a 7% lower risk of dementia.

“Previous studies have shown that leisure activities were associated with various health benefits, such as a lower cancer risk, a reduction of atrial fibrillation, and a person’s perception of their own well-being,” said study author Lin Lu, PhD, of Peking University Sixth Hospital in Beijing, China. “However, there is conflicting evidence of the role of leisure activities in the prevention of dementia. Our research found that leisure activities like making crafts, playing sports or volunteering were linked to a reduced risk of dementia.”

The study was supported by the Natural Science Foundation of China, the China Association for Science and Technology and PKU-Paidu Fund.