What is the minimum amount of hours you need to sleep to stay healthy?

As you age, it's harder to get a solid night's sleep. A new study found how many hours you must sleep at night to avoid developing chronic diseases. These are the numbers:

New research has found that people over age 50 need at least five hours of sleep a night to reduce their risk of developing multiple chronic health problems.

Those who slept longer during the night had significantly better chances of avoiding multiple different diseases later in life, while those who suffered from sleep apnea or shorter sleep - less than five hours - saw a massive jump in the risk of developing chronic diseases like heart disease, diabetes, obesity, high blood pressure, etc.

The study, published in PLOS Medicine, suggests that five hours is the minimum amount of sleep that older people should aim for if they want to stay healthy.

Researchers studied almost 8,000 civil servants in the UK over the age of 50 who were disease-free and didn't eventually develop multi-morbidity (two or more long-term health conditions) who took part in a 1985 study. Then they analyzed the results of another study to look for connections between sleep duration and chronic disease. 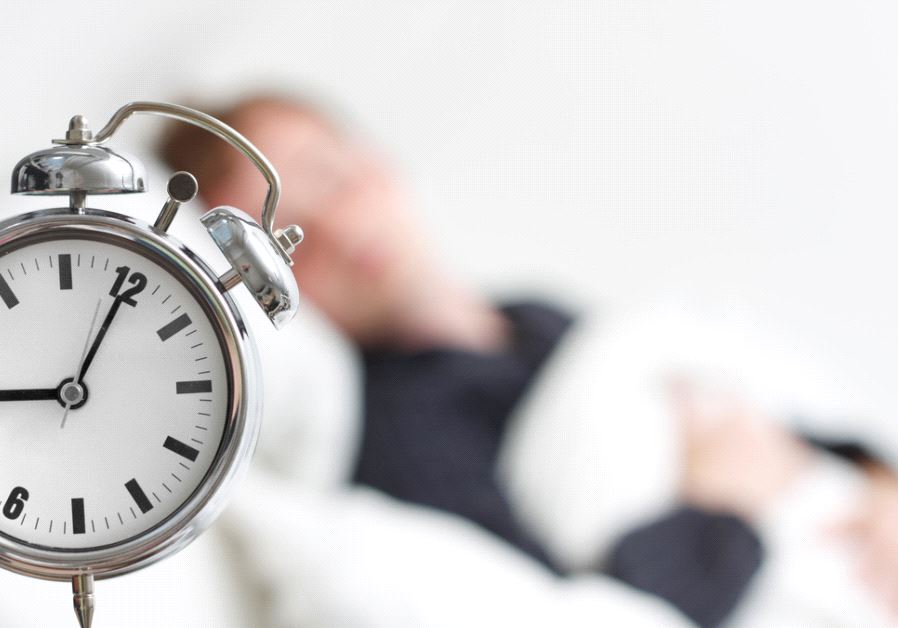 The team suggests that in an ideal world, we should all be getting about eight hours of sleep, but if life has other plans the new findings imply that five hours really should be the minimum.

People who can function on little sleep

Some people sleep only four hours a night and wake up refreshed and ready to face the day.

Researchers from the University of California San Francisco analyzed more than 50 families whose members needed less than six and a half hours of sleep each night to function during the day. They examined the DNA of these families and isolated a genetic mutation, gene ADRB1, they think is responsible for this superpower.

The mutation was found in everyone who needed less than six hours of sleep a night, and some even functioned well on only four hours of sleep.