8 small changes you can make to maintain a healthier weight

Many of us torment ourselves if we gain a kilo or two, and try extreme and unhealthy diets, but making small changes in your daily habits can lead to a small drop that will make you happy.

As winter approaches, people tend to be less active and eat more comfort foods, both of which can lead to excess weight.

Most of us gain weight not just because of age or genetics, but because of the 100 or 200 extra calories we consume during the day, which can be eliminated relatively easily through small changes. This approach, in which a small change in diet can produce a significant result in weight, was first proposed in 2004 by James Hill, an American obesity expert, according to the website IFL.

Many small studies have researched the use of this approach, which is considered easier to perform over time, and here are some of their findings that will help you maintain a healthy weight. 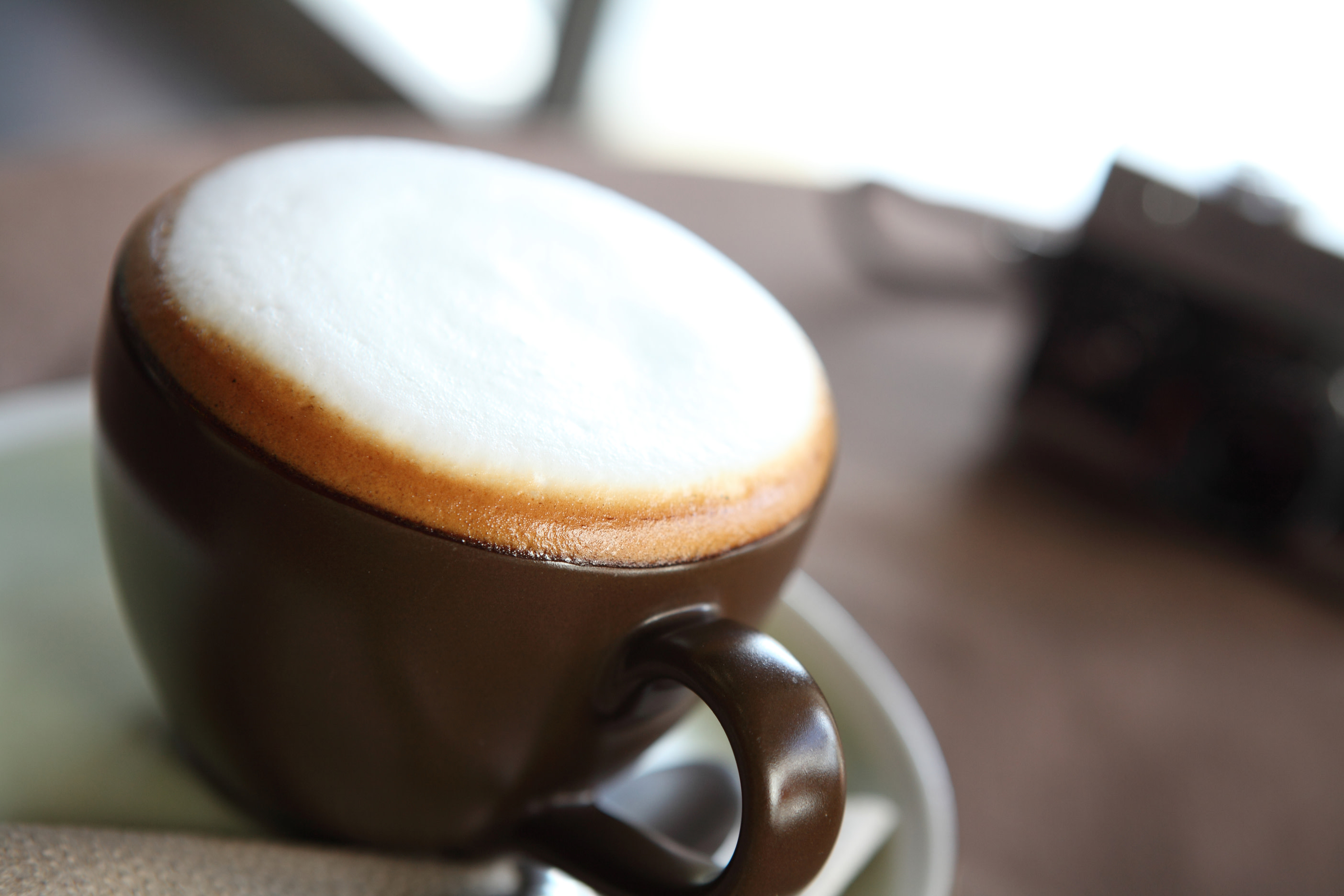 Replace your cappuccino with black coffee

How many calories are in your coffee? It depends of course on how you drink it. A meta-analysis published by the Journal of Public Health and conducted by researchers at the University of Illinois and the University of California, found that two-thirds of coffee drinkers add cream or milk and sugar, which is estimated to add another 69 calories a day per cup, 60% of which comes from sugar and the rest from fat in the cream.

A small cup of cappuccino (200 ml) has 118 calories if it’s 3% milk-based and 82 calories if it’s 1% milk-based. A large (330 ml) is 195 calories with 3% milk and 135 calories if based on 1% milk. And all this without saying a word about the teaspoons of  added sugar that have 20 calories per teaspoon, either white or brown. And black? Two-three shots of espresso are just 10 calories, so even a small sip of milk doesn’t significantly increase the caloric load.

When you feel hungry, drink a glass of water first. You may actually be dehydrated. You can avoid unnecessary overeating if you have a bottle of water with you regularly. Drinking water will wake you up, prevent you from feeling tired and help you lose weight.

It's no secret that a sedentary lifestyle, which includes sitting in the office for a long time, lying in front of the TV after work and an unbalanced diet, is unhealthy for us. Most of us spend too much time resting and exercising too little. There is a strong correlation between prolonged sitting and high risk of obesity, high blood sugar, high blood pressure and premature mortality, and this dangerous routine needs to be broken.

Therefore, get up from your chair once an hour to stretch yourself, chat on the phone while standing and go up and down the stairs instead of the elevator.

(Credit: Ingimage)
Get out, not to run

Twenty-thirty minutes of sunlight exposure between 8 a.m. and 12 p.m. is exactly what you need. Researchers from Northwestern University School of Medicine in Chicago examined 54 people in their 30s who were asked to wear a monitor that showed their exposure to daylight. The results proved that the BMI (body mass index) of those exposed to the morning sun was lower than that of those who weren’t exposed, even those who were younger, did more sports and ate healthier.

So, get the dog out earlier, walk to work and have breakfast on the porch. Any choice you make will be a good choice.

No phones or screens at the table

When sitting down to eat, move away from screens and cell phones. Studies show that eating without distractions will make you eat fewer calories at a meal. How much less? Studies have found that people who were distracted at meal time consumed 10% more calories than those who only concentrated on eating.

We all know how important it is to eat protein yet do you know how much it affects your diet? Research has shown that adequate protein intake can speed up our metabolism in a way that can help you burn an additional 80 to 100 calories each day.

So how much protein should you eat a day to enjoy this effect? The study recommends making sure that between 25% and 30% of all the calories you consume per day are protein. It can be chicken, tofu, cheeses, eggs, legumes and more.

Dress nicely when you go out to eat

A study conducted at a university in southern China tried to prove the claim that people who dress in more formal attire will choose healthier food than people who wear jeans and a T-shirt who are more likely to prefer eating less healthy food.

To prove this claim, 79 students were divided into two groups - a group of people who wore business suits and those who wore jeans. They were asked to choose between French fries or cherry tomatoes as their afternoon snack.

Nearly 50% who were dressed in fancy and formal attire refused all food, while only 2% of them chose to eat French fries. On the other hand, almost 40% of those who wore jeans ate both snacks, and a quarter of them ate only French fries.

We think that nutrition and exercise are the two main aspects that are important for weight loss. But, as we wrote here, it really doesn’t work that way. Sleep for example is a critical factor as well.

If you missed hours of sleep once or twice, and you probably did sometime, you must have noticed that you were much hungrier the next day. A study published in the European Journal of Clinical Nutrition wanted to find exactly how many calories we add to our daily calorie count due to lack of sleep. To this end, they examined 11 studies that dealt with the prevention of partial sleep and calorie intake. Partial sleep deprivation refers to people who don’t sleep a full night or sleep in only one half of the night.

According to the study, people who don’t get enough sleep consume 385 calories more than a normal day, which is equivalent to a pizza slice loaded with toppings.