Far-right caused most US extremist-related murders in 2021 - ADL

The incidents that make up the most murders are extremist-related shooting sprees. 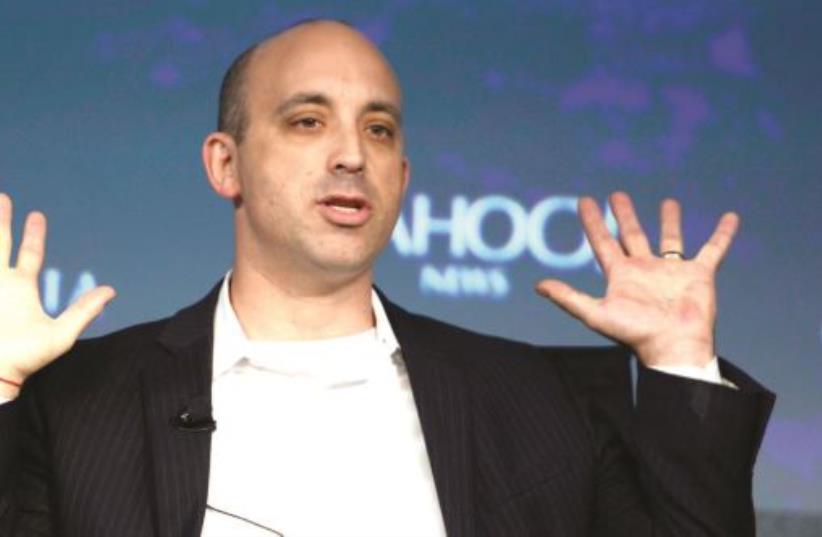 White supremacists killed more people in the United States in 2021 than any other type of extremist, according to new data released last week by the Anti-Defamation League (ADL).

The ADL reported that "26 extremist-related murders in the United States in 2021" have been responsible for nearly three fourths of murders in the last decade. The report included regular, non-ideological crimes in its data, such as acts of domestic violence and violent robbery.

The ADL's Center of Extremism concluded that 29 people died at the hand of domestic extremists in 19 different incidents, compared to only 23 murders in 2020, but it is still lower than the number of murders committed in each of the previous five years.

Most murders are committed during extremist-related shooting sprees.

Compared to other extremist groups, two people were murdered by Black nationalists and one by Islamist extremists.

The research conducted by the ADL shown only captures a fragment of how much extremist violence is out there, he said.

"Every year, extremists in the United States are involved in terrorist plots and acts, armed standoffs, shootouts with police, hate crimes, scams and cons, threats and harassment and a wide variety of other criminal acts.”