The plaintiffs include the family of the late Taylor Force, a Hamas terror victim. The awards were for $171,403,803 in compensatory damages. 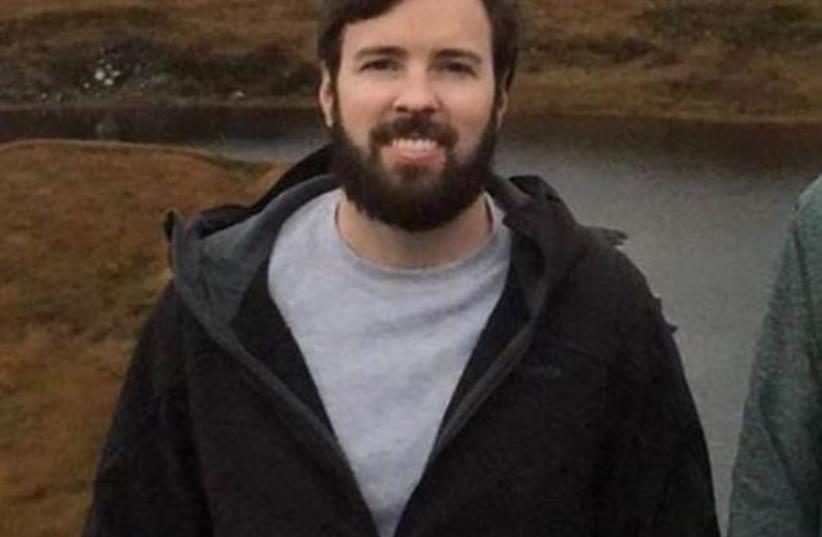 Taylor Force, 29, was killed by a Palestinian terrorist who went on a stabbing rampage in Jaffa on March 8, 2016
(photo credit: FACEBOOK)
Advertisement

Three families of American citizens whose loved ones were murdered by Hamas in Israel have been awarded a judgment against the Iranian and Syrian governments by the US District Court for the District of Columbia.

The plaintiffs include the family of Taylor Force, a West Point graduate and business student who was stabbed to death by a Hamas terrorist in Tel Aviv in March 2016.

What were the families awarded?

In addition to the family of Force, the plaintiffs included the families of former school principal Richard Lakin, who was murdered by two Hamas terrorists on a Jerusalem bus in October 2015, and the family of Avraham Moses, a 15-year-old high-school student who was shot to death in Jerusalem in 2008.

The families were represented by attorneys Robert J. Tolchin of New York and Nitsana Darshan-Leitner of Israel.

The court found that Iran and Syria had provided material support to Hamas, making the two countries indirectly liable to the plaintiffs for the pain, suffering and emotional distress caused by the murder of their family members in Israel.

The court said that financial support, weapons and training provided by Iran and Syria were crucial factors in aiding and abetting Hamas’s abilities to target innocent civilians, and that this long pattern of egregious conduct by the defendants merited the imposition of punitive damages.

The US Congress passed the Taylor Force Act on March 23, 2018, in an effort to stop American economic aid to the Palestinian Authority until the Palestinian leadership ceases paying monthly stipends to terrorists imprisoned in Israeli jails and the families of Palestinian suicide bombers. Congress sought to send a message to the Palestinians that their ongoing support for terrorism against Israel would not be tolerated by American taxpayers.

“This is a long-awaited judgment for these families, who have suffered so grievously at the hands of the terrorist groups,” said Darshan-Leitner. “It sends a powerful message to the rogue regimes in Tehran and Damascus that their continued financial support and material resources to Hamas will make them liable for their proxy’s attacks in Israel.”

Tolchin said that “the court award will not bring back the victims to their families nor ease their broken hearts, but it does provide a measure of justice and compensation. We will continue to encourage the victims of Palestinian terror to utilize the American courts and bring actions against those who have devastated them. These families have chosen to turn the tables on the outlaw governments that support Hamas and ensure that those funding the terrorist attacks are held accountable.”