The oil industry's high profits this year have attracted the attention of US President Joe Biden, who has previously said that the oil sector makes "more money than God"

US energy envoy Amos Hochstein described the refusal of the country's shale investors to ramp up drilling as "un-American" in an interview with the Financial Times on Sunday.

"I think that the idea that financiers would tell companies in the United States not to increase production and to buy back shares and increase dividends when the profits are at all-time highs is outrageous," the White House's chief energy adviser told the FT, adding, "It is not only un-American, it is so unfair to the American public."

Exxon announced the share buybacks this week and raised the annual base salaries of its top boss and other executives for next year.

It is distributing more cash to shareholders than it is investing in new production - $30 billion between share buybacks and dividends this year. However, the company has kept its annual capital investment range of $20 billion-$25 billion out to 2027 unchanged. 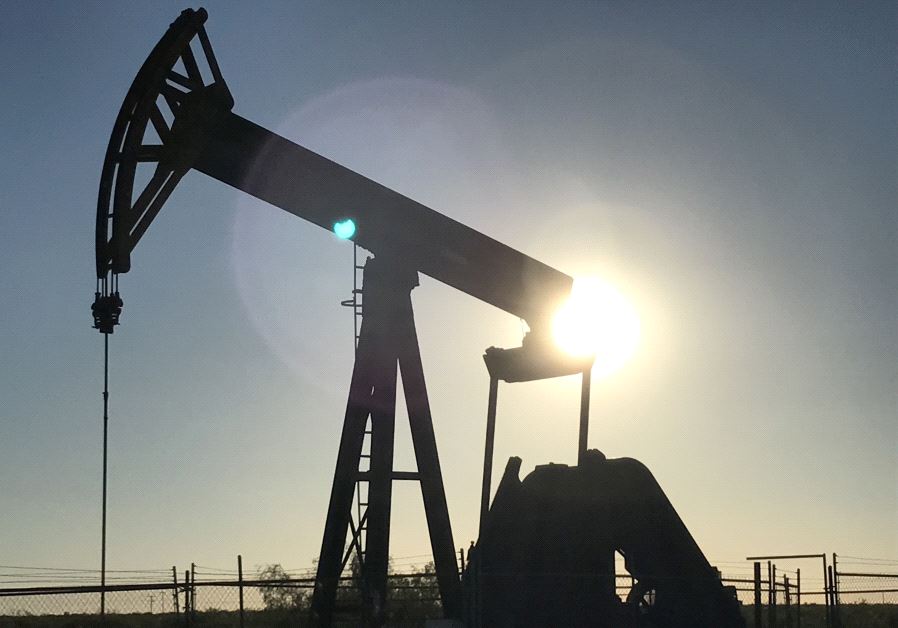 An oil rig drilling a well at sunrise near Midland, Texas (credit: REUTERS)

New highs for the oil industry

The oil industry's high profits this year have attracted the attention of US President Joe Biden, who has accused the sector of war profiteering and said Exxon was making "more money than God."

Biden has repeatedly called on US oil and gas companies to use their record profits to increase production and reduce fuel prices for Americans.

Hochstein's comments come amid the recent G7 price cap on Russian seaborne oil as the West tries to limit Moscow's ability to finance its war in Ukraine, but Russia has said it will not abide by the measure even if it has to cut production.