Hundreds of thousands of sharks may be killed for coronavirus vaccines

It takes about 3,000 sharks to produce one ton of squalene. 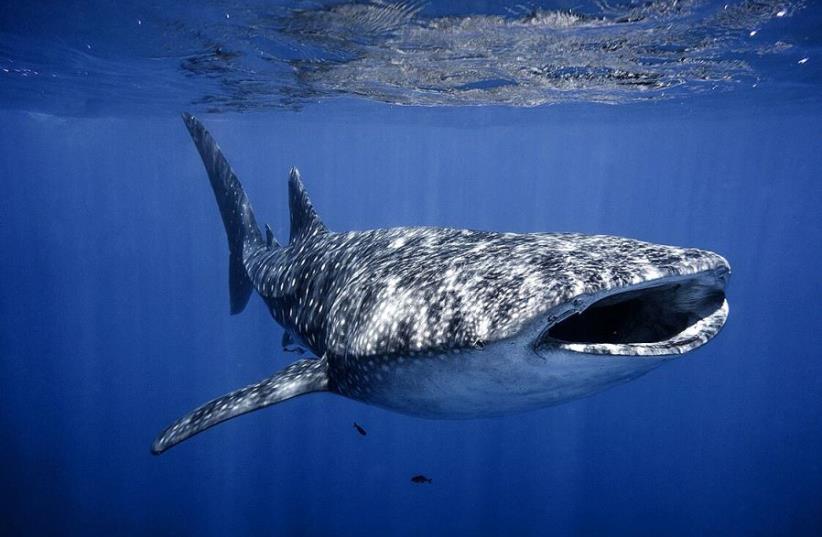 Whale shark swimming in Eilat
(photo credit: OMRI YOSSEF OMESSI/NATURE AND PARKS AUTHORITY)
Advertisement
Some 500,000 sharks may be killed for their natural oil in efforts to produce coronavirus vaccines, according to Sky News.
The oil, known as squalene, is an ingredient in some vaccine candidates and is produced in the liver of sharks.
Squalene is used to increase effectiveness of vaccines by creating a stronger immune response.
British pharmaceutical company GlaxoSmithKline uses squalene from sharks in flu vaccines. The company plans to manufacture a billion doses of squalene for potential use in coronavirus vaccines in May.
It takes about 3,000 sharks to produce a ton of squalene.
According to Shark Allies, a group from California, around 250,000 sharks would need to be killed in order to produce one dose of a vaccine containing the oil for everyone in the world. If two doses are required, the number would increase to 500,000.
Scientists are testing an alternative to squalene, a synthetic version produced from fermented sugar cane, in order to avoid threatening shark populations, according to Sky News.
"Harvesting something from a wild animal is never going to be sustainable, especially if it's a top predator that doesn't reproduce in huge numbers," Stefanie Brendl, founder and executive director of Shark Allies, told Sky News. "There are so many unknowns of how big and how long this pandemic might go on, and then how many versions of it we have to go through, that if we continue using sharks, the numbers of sharks taken for this product could be really high, year after year after year."
About three million sharks are killed every year to produce squalene. A sudden rise in demand could threaten shark species.