State Attorney hits back against allegations of bias in Netanyahu case

Nitzan said that prosecutors do not consider the political leanings of those they investigate, noting the indictment and conviction of former prime minister Ehud Olmert on charges of corruption. 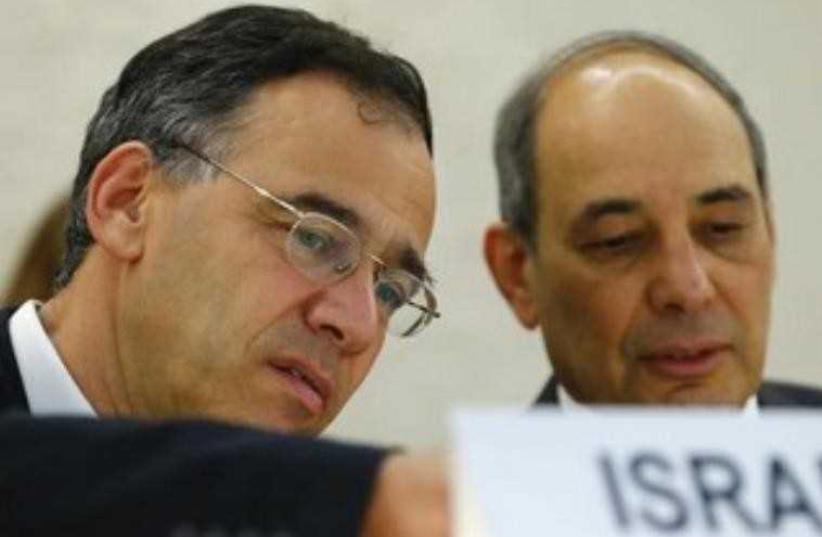 State Attorney Shai Nitzan (L).
(photo credit: REUTERS)
Advertisement
State Attorney Shai Nitzan responded last night to allegations by Prime Minister Benjamin Netanyahu and his supporters, who accused prosecutors of bias over the attorney-general’s decision to pursue corruption charges against him.The prime minister claimed that Nitzan and senior prosecutor Liat Ben-Ari pushed for his indictment based on political motives. Attorney-General Avichai Mandelblit announced on Thursday that he would charge Netanyahu with fraud and breach of trust in three cases, and with bribery in one case, pending a hearing.“There is no basis for these claims,” Nitzan said at a conference in Haifa, in response to the prime minister’s claims.Nitzan said that prosecutors do not consider the political leanings of those they investigate, noting the indictment and conviction of former Kadima prime minister Ehud Olmert on charges of corruption.Nitzan also defended Ben-Ari, saying that “she is a consummate professional who has dedicated the best years of her life to the fight against corruption.”Ben-Ari, head of the State Prosecution’s Tax and Finance Department, also headed the case against Olmert.Nitzan also rejected complaints over the timing of the announcement before the elections in April, and said the prosecutors’ timetable was already set before the decision was made to move the elections forward from November.“The public’s right to know and other legal principles require [that we] act in such a way,” Nitzan said.Ben-Ari and Nitzan received support from Justice Minister Ayelet Shaked on Sunday. Mandelblit praised the two in a letter to the legal team that oversaw the investigations against the prime minister.Mandelblit called the decision to indict Netanyahu, pending a hearing, “definitely not a happy day, but... a very important day for a society that upholds the rule of law.”