Engagements, typically a cause for celebration, are overshadowed by rabbinate bureaucracy. 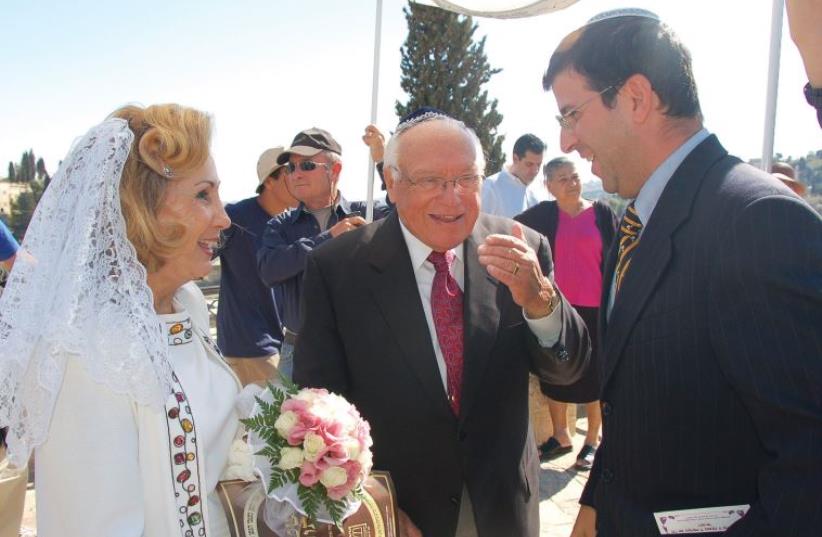