Diplomat and foreign policy leader Uri Savir passed away at age 69 this past weekend. He was one of the head negotiators of the Oslo Accords and worked side by side with Shimon Peres for years. 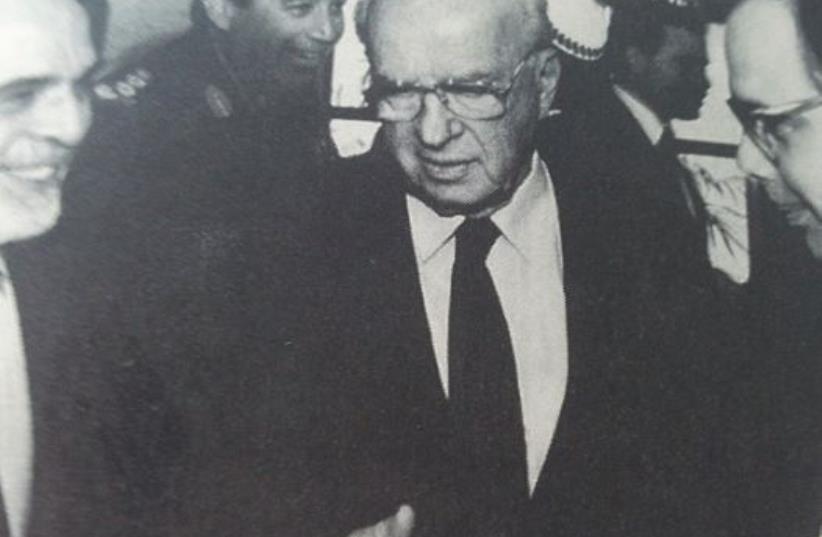 Uri Savir, one of the central architects of the Oslo Accords, passed away on Friday at the age of 69.

Savir had worked as an adviser to former president Shimon Peres during his time as prime minister and served as an MK in the 15th Knesset.

A diplomat and a publicist, Savir was married to Aliza, who served as vice president and director of the education for peace and culture department at the Peres Center for Peace and Innovation. He was also the father of author Mia Savir.

Born in Jerusalem in 1953, Savir got his BA in International Relations from the Hebrew University of Jerusalem.

He began his career in numerous positions at the Foreign Ministry, as an information officer at the Canadian embassy and later as a press officer at the Israeli consulate in New York.

He was appointed in 1984 by then-prime minister Shimon Peres to be his communications adviser and was a member of the forum of senior advisers to Peres.

He was appointed director-general of the Foreign Ministry in 1993 by Peres, while he served as foreign minister in Yitzhak Rabin’s second government.

He was also involved in peace talks with Syria, along with an agreement and economic sponsorship by Saudi Arabia.

“We lost a big diplomat today, former director-general of the Foreign Ministry, Uri Savir,” tweeted Foreign Minister Yair Lapid. “A man who dedicated his life to Israel’s foreign policy, who [strove] for a different Middle East. He did this with full faith and immense talent. His contribution to the State of Israel is large and is felt until today.”

He was one of the founders of the Peres Center for Peace in 1996 and worked as the director-general of the center until 1999.

After he retired from the Knesset in 2001, he served as an honorary president for the center.

“As a brilliant, smart and talented diplomat, [Savir] played a significant and important role alongside Shimon Peres in the effort to make peace in our region,” said the Peres Center for Peace and Innovation along with the announcement of his passing. “The initiatives he developed and led to encourage Israeli-Arab cooperation in a wide variety of fields reflected the tremendous creativity he was blessed with, along with his total dedication to the vision of peace.”

Walla News contributed to this report.