A woman whose conversion was invalidated by the Jerusalem Rabbinical Court 30 years after she converted had her appeal on the ruling upheld today by the Supreme Rabbinical Court. 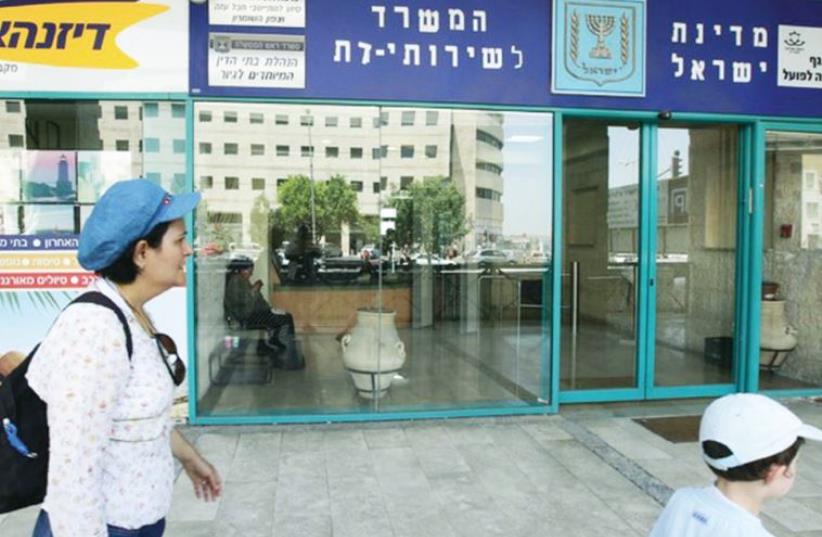