There are currently seven empty seats on the Supreme Rabbinical Court which has a massive backlog of cases due to the death of rabbinical judges on the court. 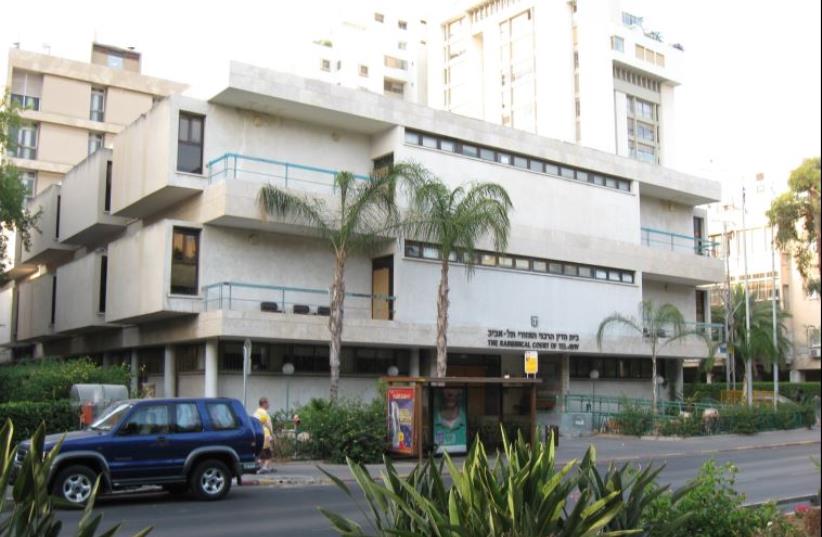