For Israel, the best defense might be a good offense. 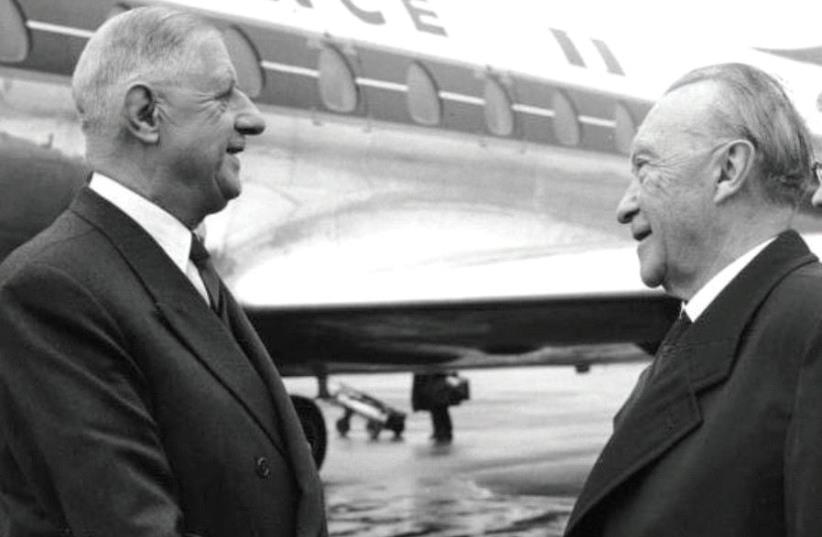