The ultra-Orthodox mayor of an unnamed city was arrested by police on Sunday in connection with the suspected murder of Nissim Shitrit, 17, in 1986, and the murder of Avi Edri, 41, in 1990.

The authorities suspect that the hasidic sect Shuvu Banim, led by convicted sex offender rabbi Eliezer Berland, was involved in the crimes, according to Israeli media.

Berland was already serving a prison sentence after he defrauded some of his followers. He had also previously admitted he raped a member of the sect, according to Ynet.

Earlier on Sunday, Jerusalem Magistrate's Court extended Berland's imprisonment after he implicated himself in the cold cases. Police suspect that he ordered the murders, Israel Hayom reported.

Shortly before his disappearance, Shitrit was kidnapped from his yeshiva in Ashdod and beaten by a mishmeret tzniyut, (modesty enforcers) who warned him not to go out with girls, according to Israel Hayom. 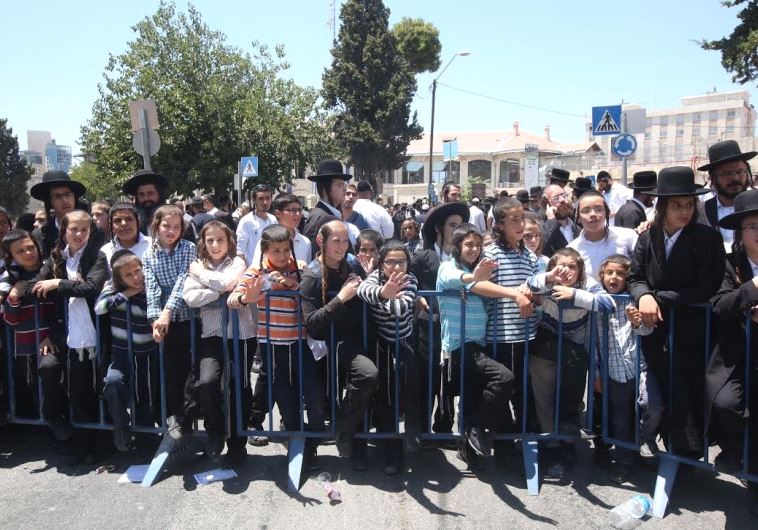