Palestinian violence has left Netanyahu feeling the heat on the domestic and international fronts. 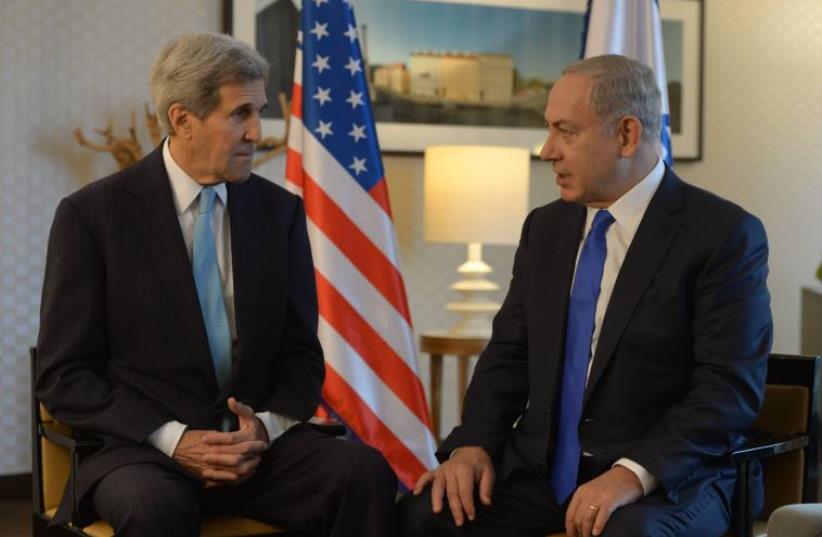