On This Day in 2005: Mahmoud Abbas elected Palestinian Authority president

The election marked the beginning of Abbas's four-year term as president, which has lasted 17 years with no other elections having been held.

January 9, 2022 marks 17 years since the last ever Palestinian Authority presidential elections, a vote that saw Mahmoud Abbas win over Mustafa Barghouti to begin his four-year term in office.

This was the second Palestinian Authority presidential election, with the first taking place nine years prior in 1996. The reason for this election was the death of the president, Yasser Arafat, who had passed away on November 11, 2004.

Following his death, Rawhi Fattuh had served as interim president.

Abbas, who was chairman of the Palestine Liberation Organization (PLO), was seen by Fatah's Central Committee as their preferred candidate and received their endorsement, especially after his biggest political rival, Marwan Barghouti, withdrew from the race.

The election did not go without controversy and was boycotted by Hamas and Palestinian Islamic Jihad. However, according to the BBC report at the time, around 1.1 million Palestinians registered to vote. 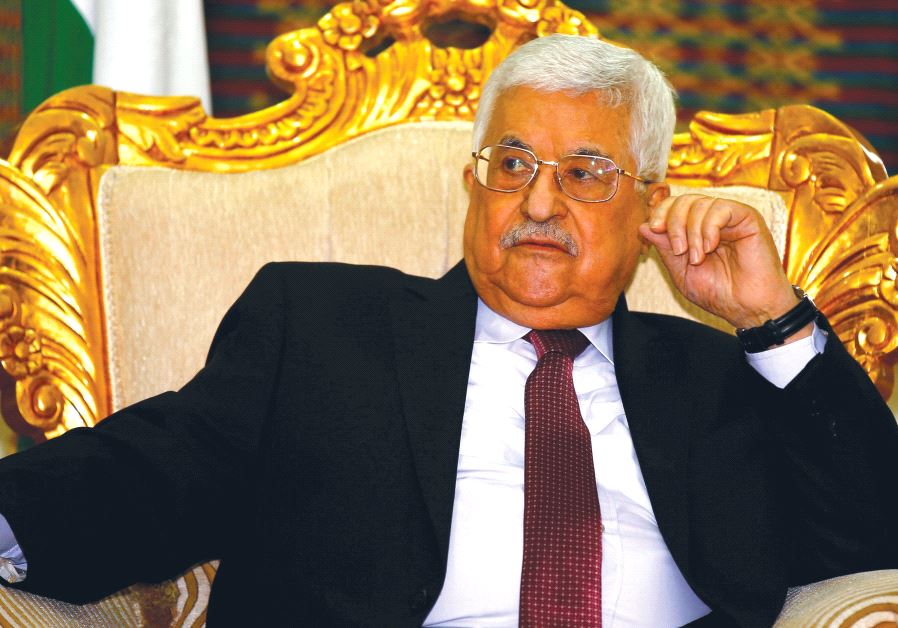 In addition, the IDF reportedly made severe obstructions in the voting process throughout the country, with numerous roadblocks, closures, raids and clashes with security forces. Especially problematic was voting in east Jerusalem, where voters at the time claimed Israeli officials had prevented Palestinians from voting.

Ultimately, the election heralded the beginning of Abbas's reign in power after he won with a majority of around 67%. He was seen at the time as more of a moderate compared to his predecessor, Arafat. In fact, he was seen by some as a possible partner with whom Israel could renew peace talks.

Ultimately, while communication lines have been established between Israel and the Palestinian Authority, the peace process is still far from complete.

Abbas has reigned as president for 17 years, despite his term having been meant to last just four. This is in part due to the conflict between Fatah and Hamas, with the latter having assumed control over the Gaza Strip in 2007.

Most recently, an election was announced for 2021, with the buildup seeing several individuals joining the race such as Abbas, Marwan Barghouti and Hamas.

Ultimately, the election was indefinitely postponed by Abbas, who claimed Israel had refused to let Palestinians in east Jerusalem vote. This, he said Israel claimed, was due to the fact that Israel did not have a government at the time.

Palestinian President Mahmoud Abbas speaks during a leadership meeting in Ramallah, in the West Bank May 19, 2020 (credit: ALAA BADARNEH/POOL VIA REUTERS)

Some, however, have pointed to the rising swell of support for Hamas as a reason for Abbas to cancel the elections.

Ultimately, the 82-year-old leader remains in power and continues security cooperation with the Jewish state, though the Israeli-Palestinian conflict remains far from over.