A last-minute decision to visit the country profoundly changed the course of a young woman’s life. 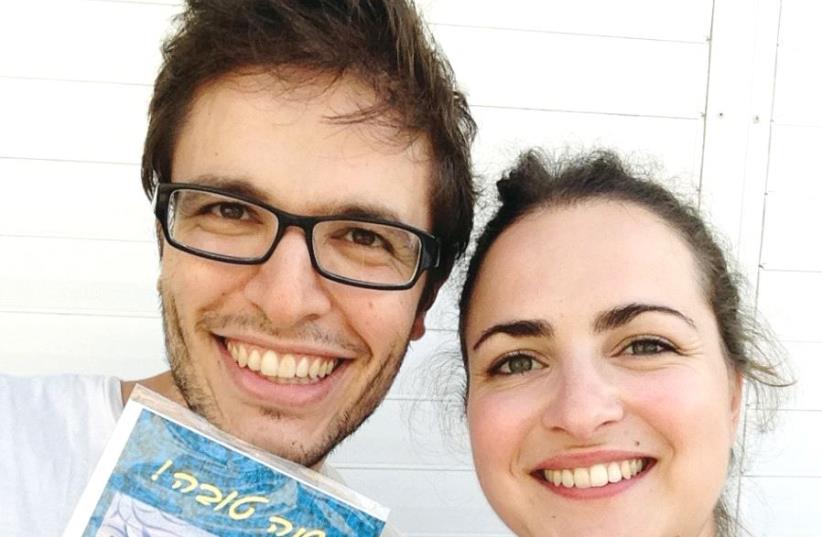