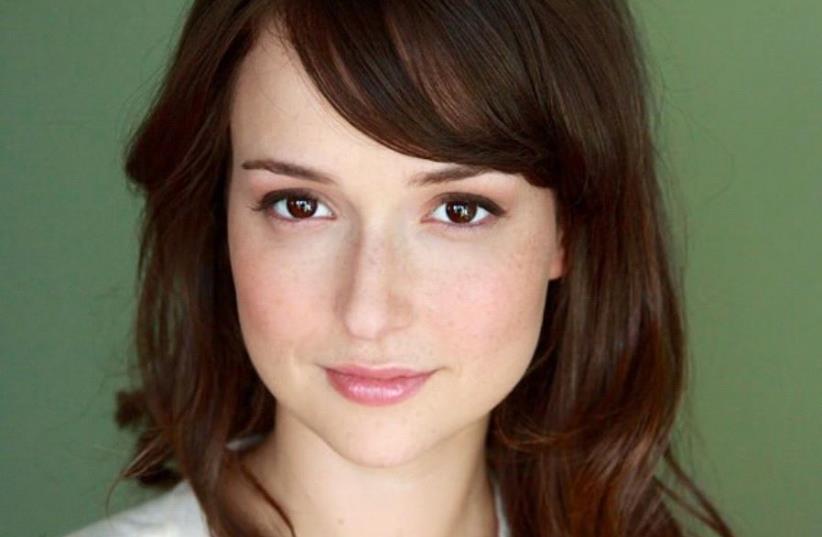 Milana Vayntrub
(photo credit: FLICKR)
Advertisement
It’s the summer of the Jewish superheroine.Gal Gadot has been wowing audiences around the globe as Wonder Woman, but another Jewish actress is now set to take up the superhero mantle – this time on the small screen.Milana Vayntrub, an Uzbeki native, has been cast as the leading role in the upcoming TV series New Warriors from Marvel Comics.Vayntrub will play Doreen Green aka Squirrel Girl, the character with, well, the powers of a squirrel. The series, which will air on the Freeform Channel, is slated to premiere in 2018.Vayntrub is best known for her roles in This is Us as well as a series of AT&T commercials. The 30-year-old actress was born in Uzbekistan in the former USSR.When she was two years old, Vayntrub and her family left everything behind to flee religious persecution, taking an arduous path through Austria and Italy before landing in Los Angeles.She told JTA last year that she grew up in a heavily Russian section of West Hollywood, and had to learn what it meant to be a Jewish after arriving from a place where Judaism, legally, did not exist.“My grandmother was a nanny for an Orthodox Jewish family, and she would come home and tell us about that,” she recalled. “And then we would be, like, ‘OK, I guess it’s time to learn about Passover.’”Last year, Vayntrub drew on her experience as a refugee to volunteer to help aid Syrian refugees in Greece and throughout Europe. Alongside a friend she launched CantDoNothing.org, to connect those looking to help with organizations who need it.While Vayntrub said she doesn’t remember much of her refugee journey, “I remember having parents who weren’t from here,” she said. “So I certainly feel connected to that, I understand what that’s like.”JTA contributed to this report.