North Korean officials described Rogen's "The Interview" as "a most wanton act of terror and act of war," due to a Kim Jong-un death scene, and vowed international retaliation.

By LAUREN IZSO
DECEMBER 14, 2014 16:49
Kim Jong-un and Seth Rogen
(photo credit: REUTERS)
Advertisement
Actor Seth Rogen's Jewish mother is worried for his safety. It has become international news that Rogen's upcoming comedy, The Interview, features graphic parody death scenes of North Korean leader Kim Jong-un, and his Jewish mother Sandy Rogen is afraid of a possible retaliation.
"For a Jewish mother, having a country wage war on your son is the worst. No Jewish mother should have to deal with that…If Kim Jong-un only knew what he was doing to my mother! He would know he had exacted his revenge," Rogen told the December issue of Rolling Stone magazine. 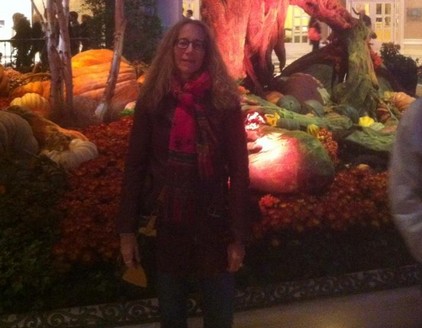 In July, North Korean officials complained to the United Nations about the upcoming film starring Rogen, and his funny buddy James Franco in an official letter to UN Secretary General Ban Ki-moon, according to Reuters.
In the film, Rogen and Franco play celebrity journalists who plan to interview Jong-un, but are then recruited by the CIA to assassinate him.
The film "should be regarded as the most undisguised sponsoring of terrorism as well as an act of war," the letter stated. "The United States authorities should take immediate and appropriate actions to ban the production and distribution of the aforementioned film; otherwise, it will be fully responsible for encouraging and sponsoring terrorism."
North Korean media also reported officials as describing the film as "a most wanton act of terror and act of war." 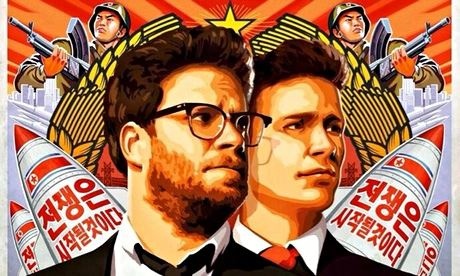 After Sony faced a cyber attack last month, which included a release of hacked emails between the Japanese head of Sony’s parent company, it was revealed that Rogen did indeed agree to toning down a certain scene in which Jong-un faced a gruesome and graphic death.
Rogen defended his movie in a Twitter post, saying, “I personally don't care if it's disrespectful of Kim, because he's evil. But that's not the intent. North Korea has produced tons of propaganda films that portray America’s destruction.”While Mrs. Rogen may be afraid of international retaliation against her son, and while the North Korean government is unimpressed with the film, the most important thing is that she is proud of her son's work, which became apparent when she tweeted her official approval of the film. After all, Mother knows best.

The Interview is scheduled to be released in the United States on December 25.