We should remember when we observe the fast this Saturday night. 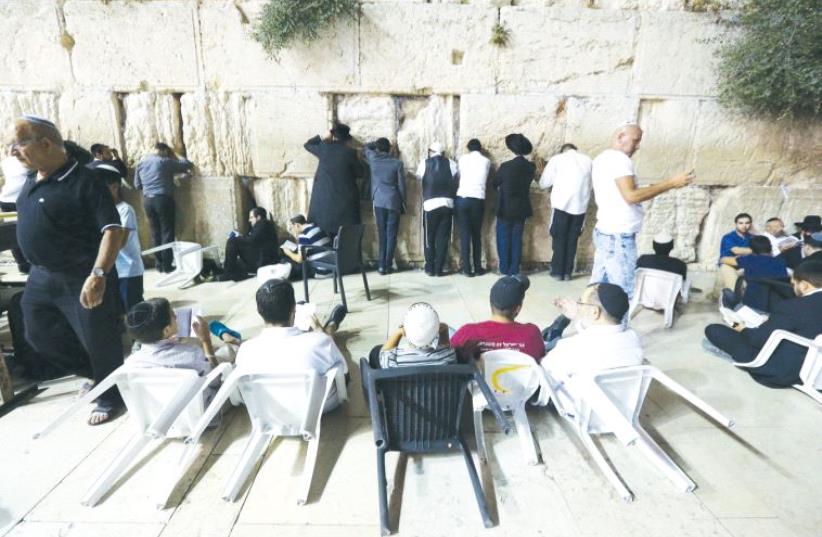