An interview gone off course

Either way, both parties stepped on every mine and booby trap that crossed their way and the rest of the interview proceeded like a dialogue between the deaf. 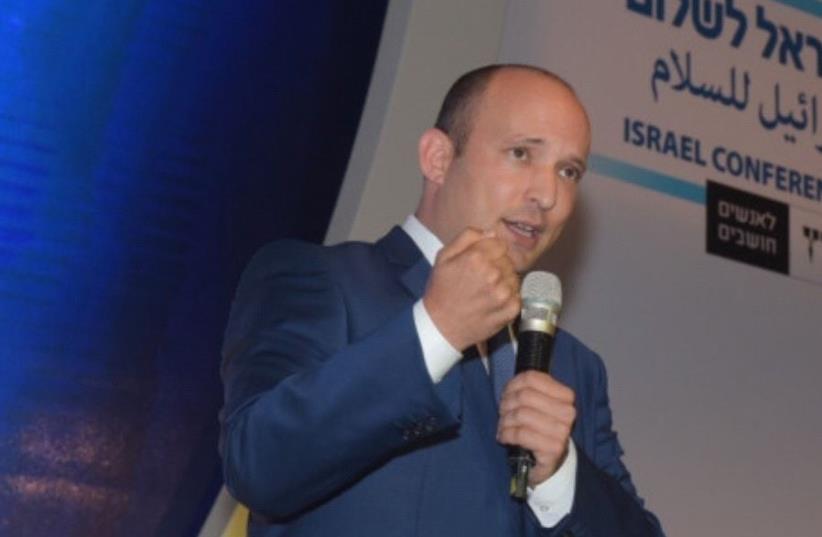