What conflict and influence scenarios are conceivable among the great powers to fill the strategic vacuum created by the shrinking US role in the region?

What conflict and influence scenarios are conceivable among the great powers to fill the strategic vacuum created by the shrinking US role in the region?

It dates back many years ago, when China began to occupy more space in the strategies of successive US administrations. We must remember that former president Barack Obama formulated the East Asia orientation strategy, called the pivot, in his second term.

One of the most notable outcomes was the nuclear agreement with Iran in 2015, which was premised on the idea of reducing tensions with Iran and creating an atmosphere that would reduce the protectionist role of the US in the Middle East. This policy was continued under former president Trump and has continued under President Joe Biden.

The US strategy initially focused on containing China by increasing cooperation and partnership between Washington and its East Asian allies, particularly the ASEAN countries. But China has continued its economic, trade, and military rise. With the crisis triggered by the COVID-19 epidemic and the precipitous US withdrawal from Afghanistan, discussion of China’s strong strategic rise has stepped up.

The US has continued to rely on old tools, such as sanctions against Chinese companies, to halt their advance to dominance in the global economy, relying exclusively on defense partnerships with Asian countries. Arms sales have proven insufficient to sustain intense cooperation between the US and its strategic partners, not only in Asia, but in all regions of the world. 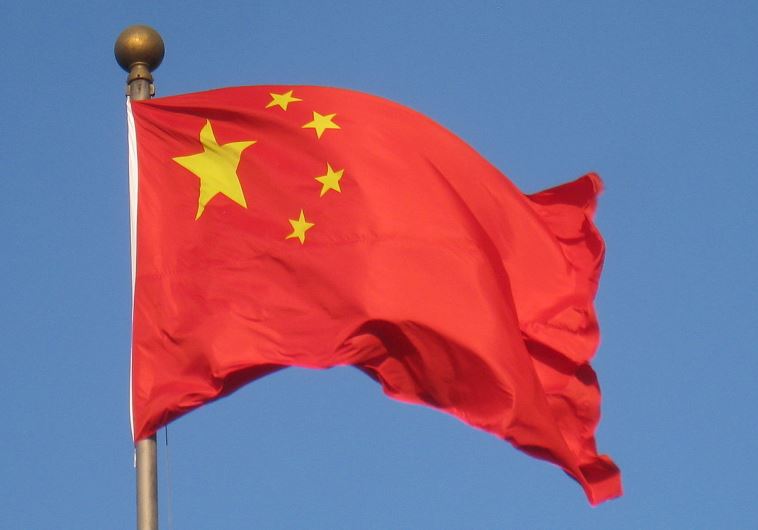 China, on the other hand, has pursued a comprehensive economic expansion policy, particularly the Belt and Road Initiative, which has enabled Beijing to build a strong network of strategic alliances based on economics, trade and common interests. The clarity of the notion that US interests are changing has eroded the confidence of allies in the security-partnership relationship with America.

Clear evidence confirms the decline of US influence and prestige due to failures in addressing high-profile issues, such as the Iranian nuclear issue, lack of a clear strategy toward countries and regions of importance to US strategic interests, such as Libya and Syria, and faltering relations with key emerging powers, such as India.

As well, there are strategic cracks that nearly destroyed Washington’s relations with its Atlantic partners in Europe under former president Donald Trump. The most pressing question facing everyone in the Middle East is not the possibility of the region falling out of the calculus of US interests or about timing.

There is plenty of evidence, from US positions on Iran’s repeated threats to Washington’s allies in the Gulf region, to successive withdrawals from Afghanistan and Iraq, and efforts to reduce US military presence in the Middle East generally. Now, the question is what are the effects and implications of the changing US posture on countries in the region, particularly Washington’s allies.

What conflict and influence scenarios are conceivable among the great powers to fill the strategic vacuum created by the absence or at least the decline of the US role in the region? For the US to maintain its role, influence, and prestige in the world, a minimum level of presence and influence must be maintained in the Middle East.

It is not in Washington’s interest to give countries in the region a choice between allying with the US or with China. Beijing is pursuing a policy of economic attraction. Meanwhile, Washington relies almost exclusively on arms sales, and security and defense cooperation.

The latter are areas countries may find alternatives for, whether through developing defense industries in Russia and China, changing patterns of conflict and threat that have contributed to changing defense needs and requirements, and the emergence of countries, such as Turkey and Israel, as suppliers of defense equipment that are need by states to counter growing unconventional patterns of conflict, such as drones.

The bottom line is that economy, trade and investment are key to redrawing the rules of the post-COVID-19 world order. The power that states seek is economic power, supported by various sources of soft power, such as diplomacy and scientific advancement. All these factors reinforce the idea of growing Chinese influence not only in the Middle East but also globally.

The limits of this expansion, however, are a function of the new realism in US policy.

The writer is a UAE political analyst and former Federal National Council candidate.