My Word: Sound bites and echoes of war

When during the 2014 Gaza War I foresaw today’s attacks in Europe, it wasn’t a sixth sense but common sense combined with experience. 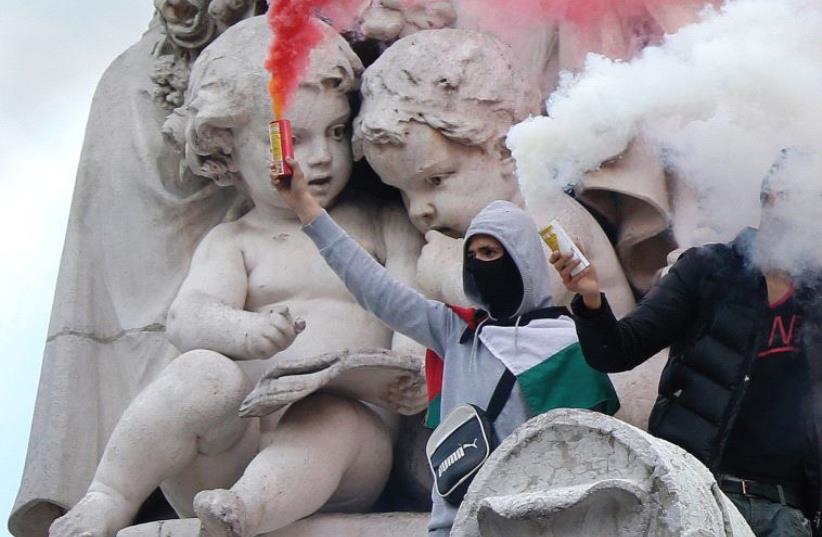