The received wisdom about Gaza and Hamas is always a fascinating tour of illogic. 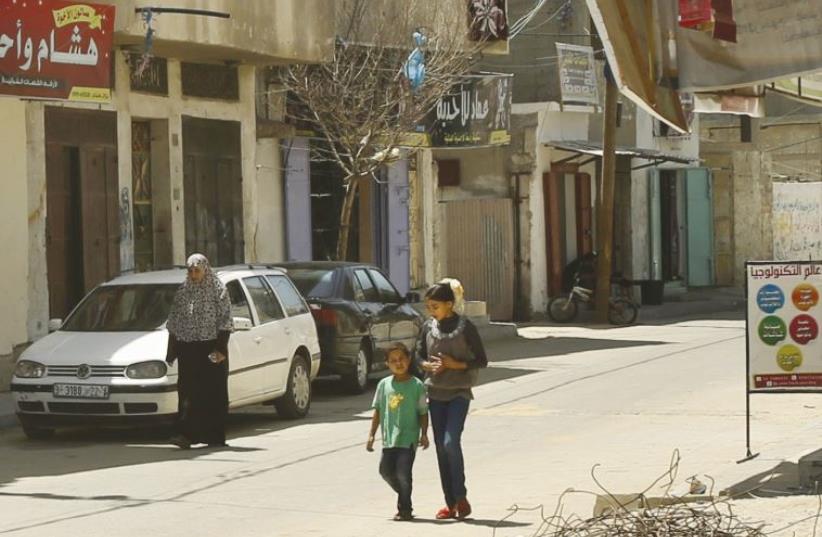