This Normal Life: Multifocals and the wisdom of ‘Inside Out’

"Wearing multifocals is like looking through a back-fence pinhole at the coming train wreck." 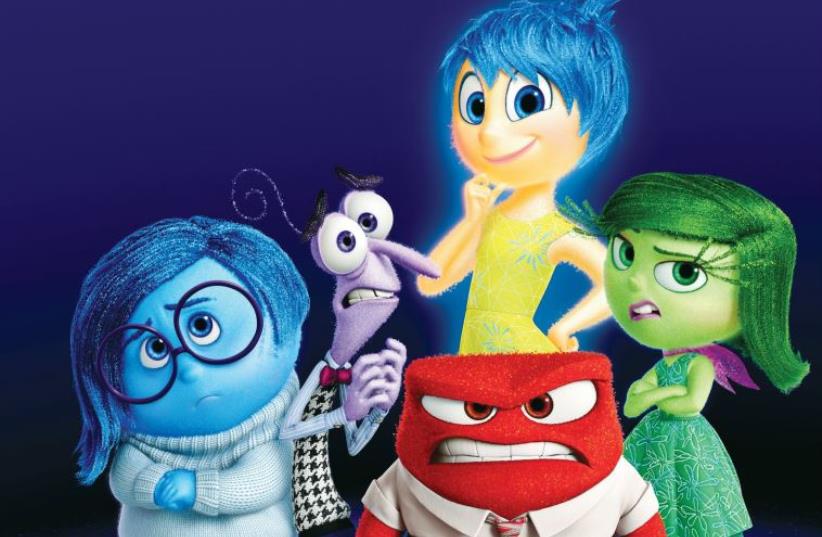