Allergies occur when a person’s immune system perceives certain molecules known as antigens as a threat. 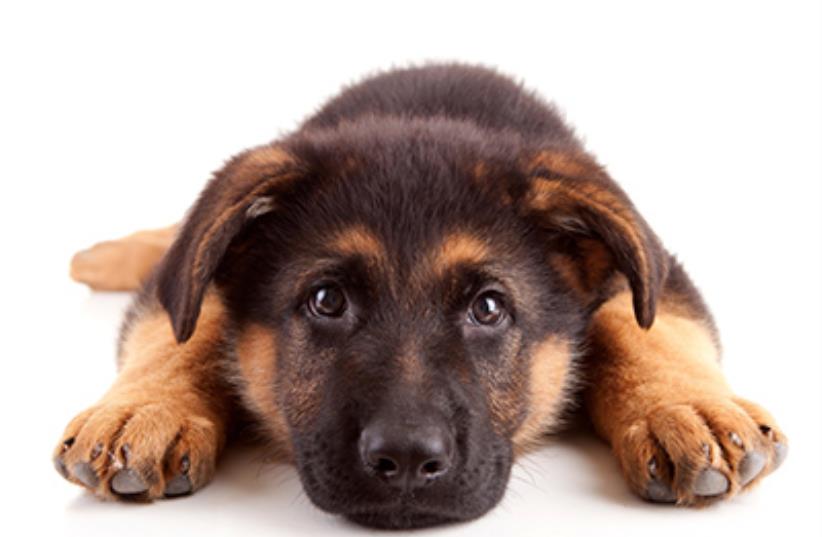 There may be hope on the horizon for those who suffer from dog allergies, thanks to recent research efforts from Osaka Prefecture University in Japan.

While much research surrounding the progression of dog allergies has been done, efforts generally stop there, and very little is known about how we might cure them. This peer-reviewed study examined exactly which parts of the molecules involved in dog allergens incite a reaction. These parts are known as ‘epitopes.’ Epitopes bind to antigen receptors on the surface of cells involved in the body’s immune response, such as immunoglobulin E, or IgE, a class of antibody found in mammals. IgE is the primary antibody associated with allergic response.

At present, seven different dog allergens have been identified, but only one among them, a protein known as Canis familiaris allergen 1 (Can f 1) is responsible for between 50-75% of all dog allergies. Can f1 is found in dogs’ saliva, hair and skin, but has even been detected in homes without pets.

Determining exactly which epitopes are involved in allergic response could lead to treatments that artificially induce immune tolerance to dogs through a potential new “dog allergy vaccine.”

Takashi Inui, a professor at Osaka Prefecture University and a lead author of the study, explained in a press release: “We want to be able to present small doses of these epitopes to the immune system to train it to deal with them, similar to the principle behind any vaccine, but we can’t do this without first identifying the Can f 1’s IgE epitope.”

To identify the epitope, researchers turned to a method known as X-ray crystallography, where a beam of x-rays is diffracted through a material in order to determine its atomic and molecular structure - in this case, the Can f 1 protein.

Their findings revealed that although Can f 1 does share certain characteristics, such as the protein’s folding pattern, with other Can f allergens, “The locations of surface electrical charges were quite different, which in turn suggest a series of ‘residues’ that are good candidates for the IgE epitope.”

More studies are needed in order to identify the epitope precisely, but the researchers’ findings give us a solid start. Once they’ve been identified, development of an epitope-focused vaccine can begin.