A new method to determine stability of bacterial ecosystems

Study at Bar-Ilan University found that different species of bacteria can self-sustain in the same environment, depending on the strength of their interactions. 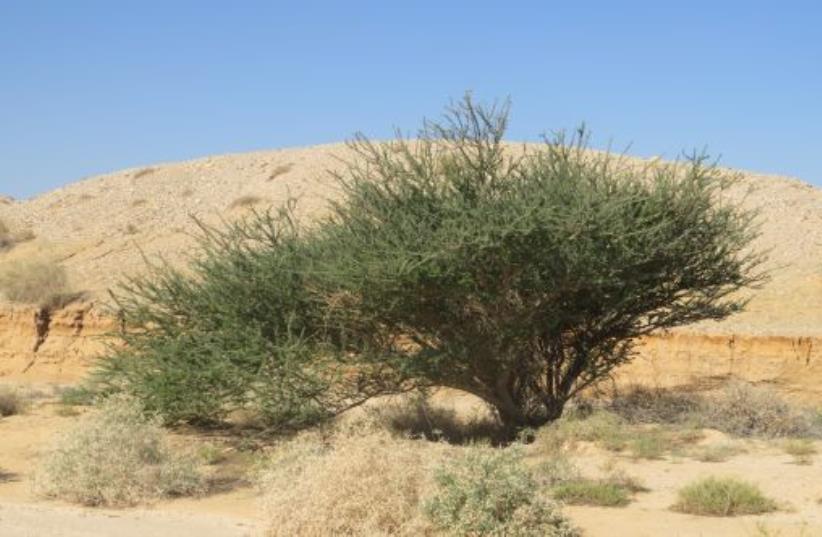 How was the study conducted?

The method was created in collaboration with Hebrew University professor Dr. Yonatan Friedman. The research was done based on the theories of mathematician and biologist Robert May, who in the 1970s predicted the collapse of ecosystem coalitions.

Researchers started by developing the method to be estimated by analyzing a variety of microbial communities' data, and then later tested the new method on ecological dynamics' simulated data.

Later, the Bar-Ilan researchers analyzed data from thousands of samples of bacteria, including species found in human organs and species that live on marine sponges in coral reefs.

The researchers had to compare the number of species in the bacterial population in each environment and how they connect.

Why is it important to study bacteria?

Outside the human body, bacteria are important to create living conditions for large organisms and are also needed for the regulation of the production and decomposition of gases. Researchers stress that it is important to assess how close bacterial populations are to collapsing so that we know how to avoid damaging them.

Overall, the results showed that multiple different species of bacteria can sustain themselves in the same environment but are limited by the strength of their interactions.