A parasite switching hosts from birds to mammals isn't unheard of, but it is incredibly rare. This has only happened a few times. 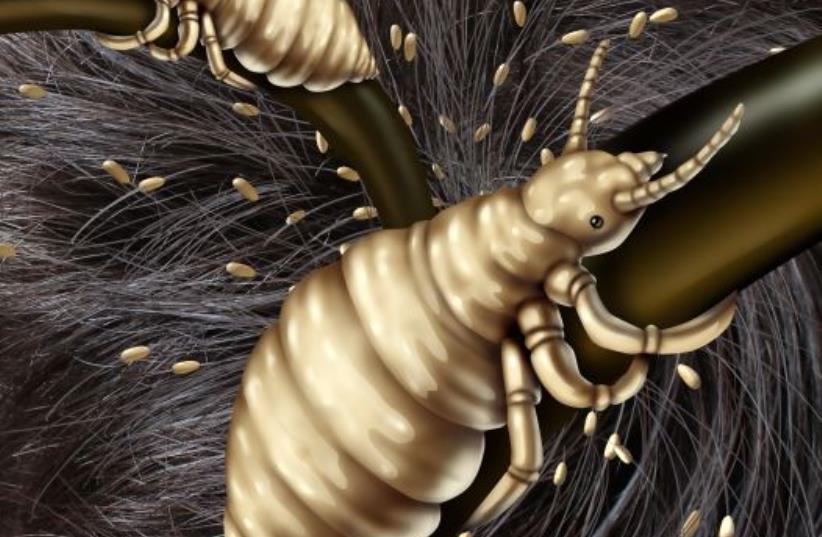 Lice have been plaguing mammal-kind for millions of years, but they all once came from a single ancestor that plagued the ancestor of elephants, a new study suggests.

Not only that, but these ancient elephant ancestors were not the original hosts, with the lice having originally been hosted by a type of bird.

The study, published in the peer-reviewed academic journal Nature Ecology and Evolution, sheds light on the history of lice evolution with mammals.

Lice and mammals: A history

Lice currently span some 5,000 different species and have been a thorn in the side — or hair — of mammals for tens of millions of years.

Despite the wide number of species, however, there are generally speaking just two groups, chewing lice and sucking lice. The former generally consume the skin and bodily secretions while the latter suck the host's blood by piercing the skin.

Today, lice continue to remain a problem worldwide. Indeed, they are especially infamous for infesting the hair of children in schools. Numerous methods have been tried out, including in Israel.

However, they are resilient, and combatting the spread of these parasites is extremely difficult, if not impossible. In fact, according to a recent study from Israel's Sheba Medical Center, controlling lice outbreaks "remains unattainable."

But where do these parasites come from? That was the question this study sought to answer.

By using a genomic analysis on sucking lice, which are exclusive to mammals, the researchers found that they were related to two species of chewing lice, forming a lineage. And at least one of every kind of lice in this lineage can be found on a specific type of mammal: The members of Afrotheria.

Afrotheria is a term referring to an ancient family of animals that includes the likes of elephants, aardvarks, hyraxes and elephant shrews, among many more.

What does that mean?

The researchers suggest that their presence on Afrotheria implies that it was the members of Afrotheria that were the first mammals to host lice, being at first limited to just this one group of mammals in Africa.

However, that doesn't mean the members of Afrotheria were the original hosts. Rather, it seems the lice jumped onto them from their original host: Birds.

A parasite switching hosts from birds to mammals isn't unheard of, but it is incredibly rare. Only a few instances of this occurring have been noted before.

But as soon as lice figured out feasting on mammals, it was soon able to jump from one to the other - something that became easier as mammals began to spread out and diversify evolutionarily. And of course, as mammals evolved, so too did the lice that followed.

Their history with mammals goes back so far that some studies found DNA of ancient human remains from a cement-like substance used by lice in the distant past to glue their eggs to human hair.

But the switch from birds to Afrotheria mammals might not be the beginning of the story of lice, but rather just the middle.

In fact, the researchers suggest that lice may actually have first been a parasite for dinosaurs, spreading to birds and mammals after the dinosaurs went extinct.

But more research would be needed to confirm the evolutionary history of lice.

Judy Siegel-Itzkovich contributed to this report.