As part of the 2019 Operation Night Watch, an international research team joined forces to study how the painting materials react chemically and with time.

The colossal 1642 painting by Rembrandt van Rijn called The Night Watch, displayed at Rijksmuseum, the national museum of the Netherlands, is the best-known painting in its collection. Measuring 363 by 437 centimeters with 33 military characters and a woman carrying a chicken (meant to represent a defeated adversary) in nearly life-size, its dramatic use of light and shadow gives the perception of motion.

Now, an international team of scientists from the museum, the French National Center for Scientific Research (CNRS), the European Synchrotron, the University of Amsterdam and the University of Antwerp, have discovered a rare lead compound named lead formate in Rembrandt’s masterpiece. This discovery, which is a first in the history of the scientific study of paintings, provides new insight into 17th-century painting techniques and the conservation history of the painting.

The painting was commissioned to hang in the banquet hall of the newly built Musketeers’ Meeting Hall in Amsterdam. Some have suggested that the occasion for Rembrandt’s commission and the series of other commissions given to other artists was the visit of Queen Marie de Medici of France in 1638. Even though she was escaping from her exile from France ordered by her son Louis XIII, the queen’s arrival was met with great pageantry.

The study has just been published in Angewandte Chemie (the journal of the German Chemical Society) under the title “Lead (II) Formate in Rembrandt’s Night Watch: Detection and Distribution from the Macro- to the Micro-scale.” 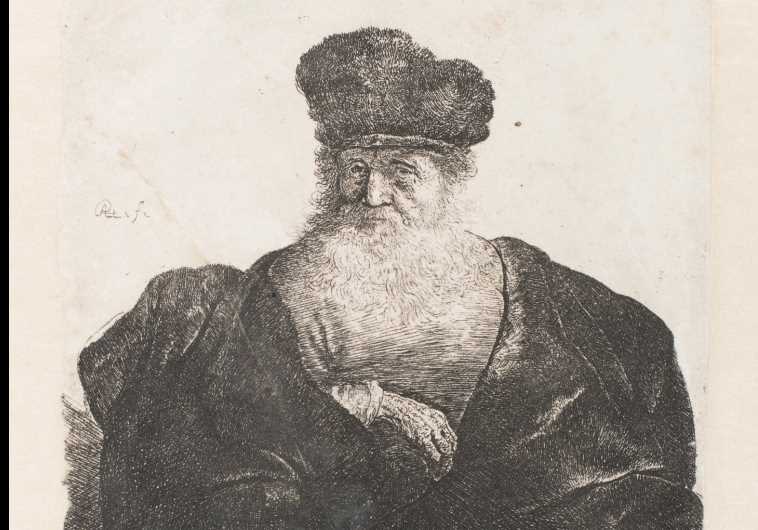 What's so special about The Night Watch by Rembrandt?

As part of the 2019 Operation Night Watch, the largest research and conservation project ever undertaken for Rembrandt’s masterpiece, an international research team joined forces to study how the painting materials react chemically and with time.

An X-ray scanning instrument was applied directly to the painting, while tiny fragments taken from the painting were studied with synchrotron micro X-ray probes. These two types of analyses revealed the presence of an unexpected organo-metallic compound called lead formates. This compound had never been detected before in historic paintings.

“In paintings, lead formates have been reported only once in 2020 – in model paintings (mock-up, fresh paints). “And there,” said the researchers, “was a surprise. Not only did we discover lead formates, but we identify them in areas where there is no lead pigment. We think that probably they disappear fast, which is why they were not detected in old master paintings until now,” explained Victor Gonzalez of the CNRS.

Then why did this one not disappear? For Prof. Katrien Keune, head of science at Rijksmuseum, this finding is key to understanding Rembrandt better: “In Operation Night Watch, we focus on Rembrandt’s painting technique, the condition of the painting and how we can best preserve it for future generations. The formate gives us valuable new clues about the possible use of lead-based oil paint by Rembrandt, the potential impact of oil-based varnishes from past conservation treatments and the complex chemistry of historic oil paintings.”

To discover the origin of the formate, the scientists studied fragments taken from The Night Watch and model samples prepared in the lab simulating the painter’s formulations. They suggested that Rembrandt used organic linseed oil containing dissolved lead oxide to enhance its siccative properties.

“Thanks to the unique analytical performance of the ESRF, we could map the presence of formate at a micrometric scale, and follow their formation over time,” added synchrotron scientist Marine Cotte. “The spatial organization of the compounds at the micro-scale and the dynamics of their formulation made it possible for us to suggest new hypotheses on the chemical conditions of their in situ crystallization in old paint layers.”

“In addition to providing information on Rembrandt’s pictorial techniques, this research opens up new avenues on the reactivity of historical pigments and therefore on the preservation of heritage.”

“In addition to providing information on Rembrandt’s pictorial techniques, this research opens up new avenues on the reactivity of historical pigments and therefore on the preservation of heritage,” concluded Prof. Koen Janssens of the University of Antwerp. The next step for the team is to further study the origin of these formates and see if they could also originate from past restoration treatments.