Tovah Lazaroff is the Deputy Managing Editor of The Jerusalem Post, where she has worked as a correspondent since 2000. Her expertise includes: settlements, diplomacy, the United Nations, hostage swaps, the southern and northern borders under fire, and terror victims.

Before arriving in Israel in April 2000, Tovah spent eight years as a local reporter in the Boston area, where she earned 12 awards from the New England Press Association and seven from the Massachusetts Press Association for her work.

She has a BA in history from Brandeis University and is a native of Brookline, Massachusetts. 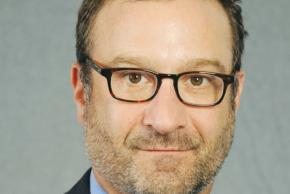 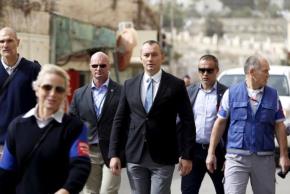 Netanyahu: Yitzhak Rabin was wrong, but he was not a traitor

Israel to attend Expo 2020 Dubai, an Arab state with whom it has no ties

Jordanian hunger striker to be released, Ambassador to Israel returns