'I was willing to die to stop the Syrian advance' 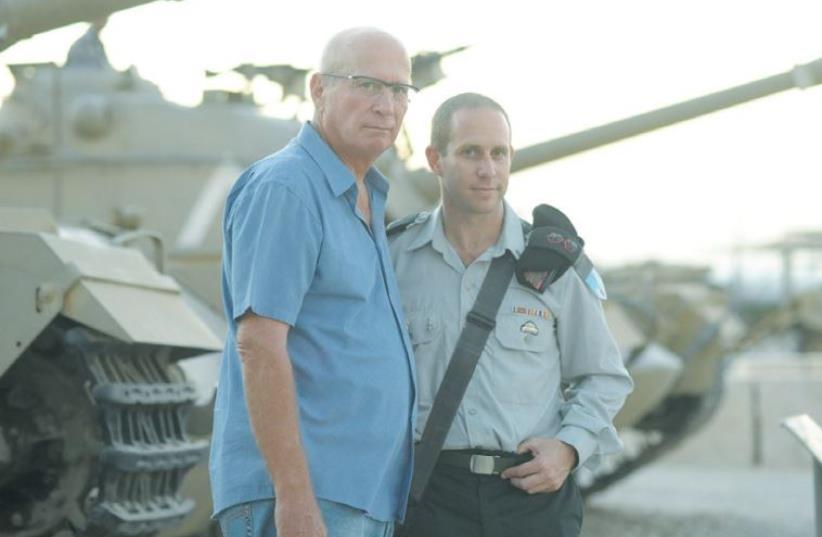