'Nasrallah hides in a bunker while Israeli children play outside'

Zionist Union MK says that this difference is a victory in itself. 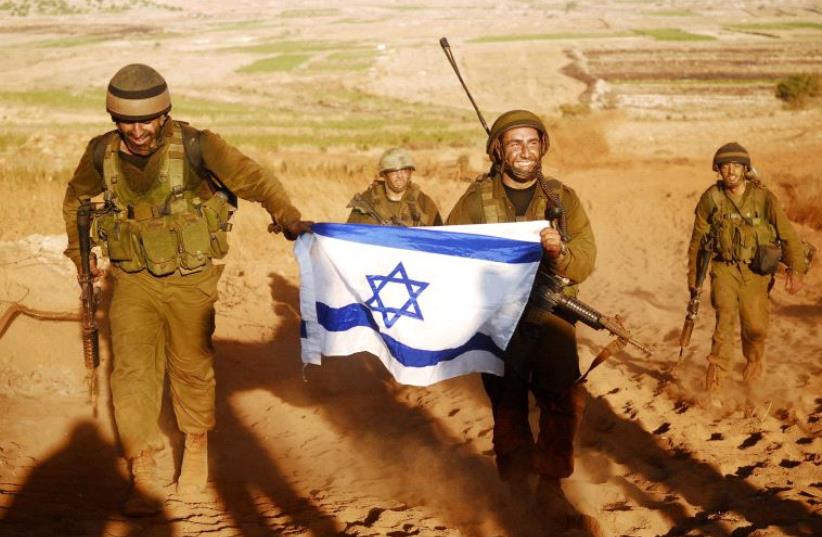 Second Lebanon War- Soldiers return home
(photo credit: REUTERS)
Advertisement
Hezbollah leader Hassan Nasrallah made renewed threats to Israel on Saturday, but one Israeli politician, who was defense minister in 2006 during the Second Lebanon War, had some harsh words for the terror leader."While Nasrallah has hid in a bunker for the past 10 years, children in Kiryat Shmona have been playing at playgrounds and going to school without fear," said Zionist Union MK Amir Peretz on Sunday. "From our point of view, that is victory enough." Turning his attention toward the 2017-2018 budget, which the cabinet approved on Friday, Peretz said that "A larger budget is needed to stand up to the challenge" posed by Israel's enemies. "The IDF learned its lessons of war and put them into use...but there is still much to be done.At a ceremony marking the war's 10-year anniversary on Saturday, Nasrallah told supporters via video link that Lebanon achieved a victory in the war and claimed that “Israel knows that there is no location in the country that is not in Hezbollah’s cross-hairs.”However Peretz has asserted that the success of the war has been proven by the test of time and the relative quiet along the Israeli-Lebanon border that has pervaded for the past decade.