The findings, based on a set of ancient silver vessels, propose a new method for decoding Linear Elamite symbols. 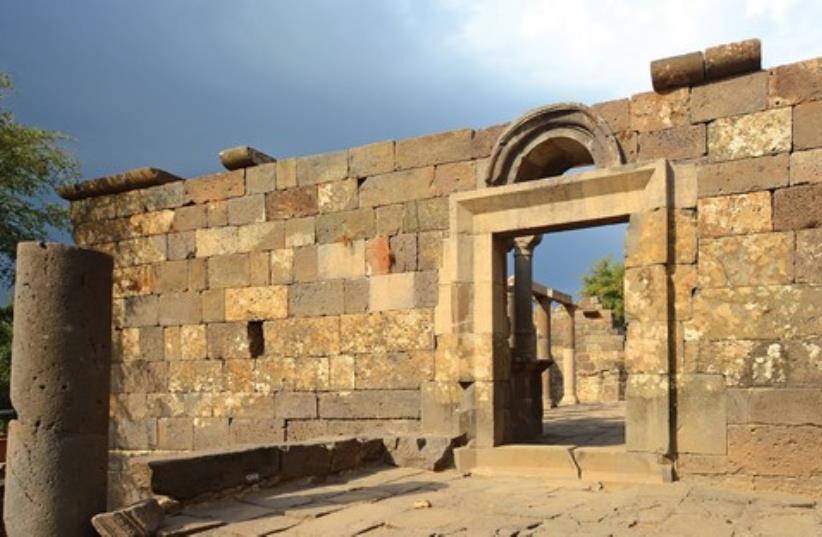 The ancient language of Linear Elamite may have finally been deciphered, according to a peer-reviewed paper recently published in the journal Zeitschrift für Assyriologie und vorderasiatische Archäologie (Journal of Assyriology and Near Eastern Archaeology).

The findings, based on a set of ancient silver vessels, propose a new method for decoding Linear Elamite's symbols, according to the Smithsonian magazine.

“This is one of the major archaeological discoveries of the last decades,” said Massimo Vidale, an archaeologist at the University of Padua who was not involved in the research. “It was based on the same approach of Champollion’s breakthrough – identifying and reading phonetically the names of kings.”

The language originates in the 5000-year-old city of Susa, in what today is southwestern Iran. An ancient urban oasis and the capital of Elam, Susa was one of the first places to use written symbols in its bustling society.

French archeologists in the early 20th century uncovered the first evidence of a writing system nearly as old, or older, than Sumerian cuneiform that used a different set of symbols. The system appeared to have fallen out of use, but after a few hundred years a new written language popped up which scholars have named Linear Elamite. The previous Elamite writing system was called Proto-Elamite.

Archeologists have discovered many hundreds of Proto-Elamite inscriptions, but only about 40 Linear Elamite documents peppered throughout Iran, making it much harder to decode. However, Prof. Francois Desset of the University of Tehran took up the challenge. After running a metallurgical analysis revealing that the silver vessels date back to 2000 BCE, exactly the time that Linear Elamite was in use, Desset began his examination.

The jackpot: The key to deciphering Linear Elamite

The vessels were “the jackpot” for deciphering Linear Elamite, he said. According to the study, the vessels represent “the oldest and most complete examples of Elamite royal inscriptions in cuneiform.” They belonged to different rulers from two dynasties and contained ample material for comparison between the two languages, including names of known Elamite kings such as Šilhaha.

“Even if the claim of a complete decipherment cannot be made yet, mainly due to the limited number of inscriptions, it is… not very far.”

There is more work left to be done and many more individual texts remain to be translated. “The translations in some cases remain problematic,” the authors acknowledge.

But despite skepticism from their colleagues abroad over the results of their study, Desset and his co-authors claim to be able to read more than 96% of known Elamite symbols. “Even if the claim of a complete decipherment cannot be made yet, mainly due to the limited number of inscriptions, it is… not very far,” away, they write.

Not everyone is skeptical. Manfred Krebernik, an expert on Near Eastern Studies at Germany’s University of Jena, finds Desset’s case “mostly convincing.” Matthew Stolper, an Assyriologist at the University of Chicago, says: “The argument is clear, coherent and plausible.” Piotr Steinkeller, an Assyriologist at Harvard University, is “quite convinced” by the decipherment, which he hails as “a major achievement.”