Not all the bird species in the art had been identified in the century since it was found— until Oxford University researchers decided to try. 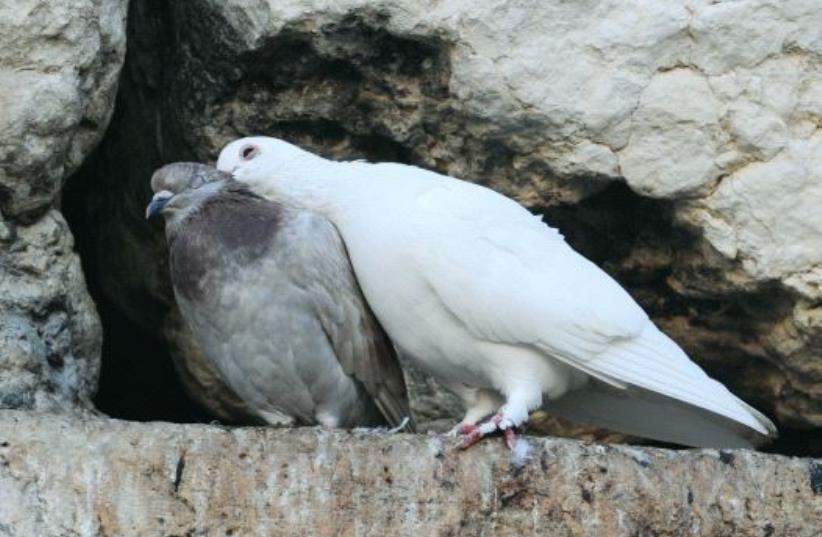 Birds in an ancient naturalistic wall painting from Dynastic Egypt were identified as pigeons thanks to the fact that they were drawn so skillfully that the actual species can be identified today.

The masterpiece was discovered at Amarna, the location of the capital city of Pharaoh Akhenaten (1347–1332 BC). Excavations in 1924 discovered a palace belonging to Meritaten, daughter of the pharaoh and Nefertiti, with several extravagantly decorated rooms. One of these, the so-called Green Room, has a rare depiction of birds in a wild papyrus marsh with no signs of human activity.

"No one knows for sure, although the Green Room was most likely a place of rest and relaxation. Illustrations in rock tombs at Amarna possibly show similar settings where women relax, socialize and play music."

Not all the bird species in the art had been identified in the century since it was found— until Oxford University researchers decided to try. The team was able to identify several species, including shrikes and wagtails in the artwork. Their findings were published December 15 in Anquity.  These join the kingfishers and pigeons identified by previous work. They also found that the artists may have included hints for ancient birdwatchers: Migrant birds are annotated with a triangle, perhaps indicating a seasonal element in the art.

"They have since come to be regarded as masterpieces of ancient Egyptian art," said Dr. Christopher Stimpson and Professor Barry Kemp, "Featured in these paintings are some of the most skilfully rendered and naturalistic images of birds known from Dynastic Egypt."

How was The Green Room preserved?

"The art of the Green Room has not received as much attention as you would perhaps expect. This may have been because the original plaster panels did not survive well," Stimpson continued. 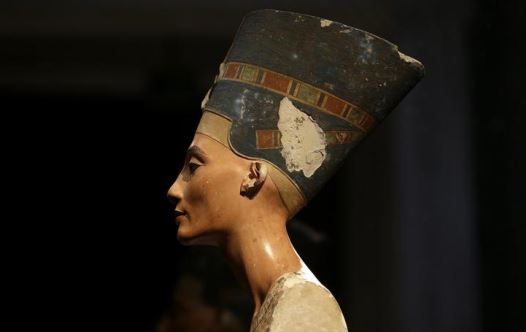 The extent of the surviving painted plaster in the Green Room was unique, the study states, although only the lower portions of the walls and plaster panels are still intact. Researchers theorized that the preservation could be due to the ceiling and upper walls of the original building collapsing soon after abandonment, with the rubble protecting the paintwork on the lower walls. On discovery, the panels were in a poor state, although the colors of the paintings were largely protected.

What does the bird identification tell us?

The artwork may indicate that ancient Egypt had a pigeon problem. Rock pigeons are depicted but are not native to the papyrus marshes.The researchers theorized that this could mean that like in modern cities, pigeons were attracted to the area by human activity.

Another meaning, according to the research team, is that the artists instead may have included these birds to make the scene seem wilder and uncontrolled. The team suggests these images of the natural world have made the Green Room a relaxing contrast.

"No one knows for sure, although the Green Room was most likely a place of rest and relaxation," said Stimpson. "Illustrations in rock tombs at Amarna possibly show similar settings where women relax, socialize and play music."

"In the Green Room, the atmosphere was likely enhanced by the visions of nature. The calming effects of the natural world were as important then, as they are (more than ever) today."