Three women were arrested near Eliyahu Crossing after being found with a submachine gun and a suspected suicide note. 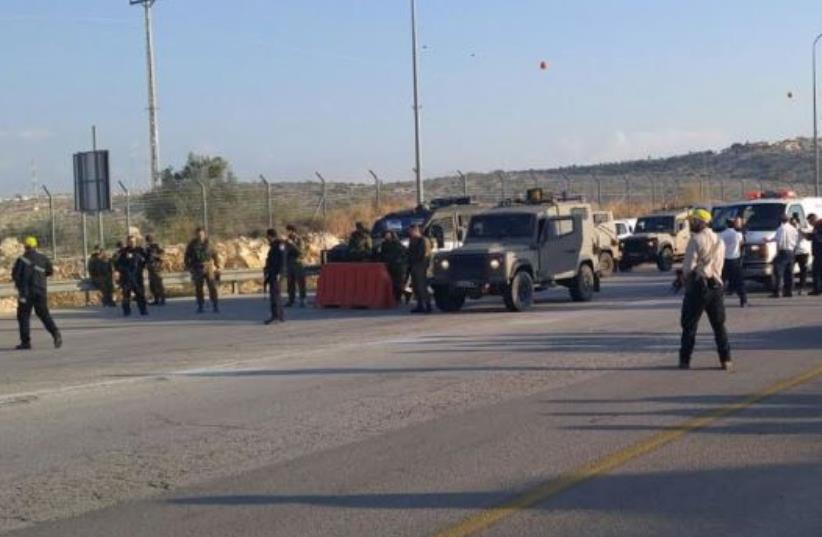 A preliminary investigation, according to security forces, found that the three, all women in their 20s from Nablus without permits to enter Israel, planned to attack soldiers at the checkpoint.

A suspicious security guard approached the women in their car, searched it, and found in their possession a Carlo submachine gun and a note in Arabic, which looked like a suicide message. Unconfirmed reports state that the women appeared confused and disheveled. The note is being translated.