Flug: Israeli economy is strong but must become more inclusive

Key to realizing the economy’s potential will be the development of policies that address economic issues like inequality, inefficient regulation and the increase both investment and human capital. 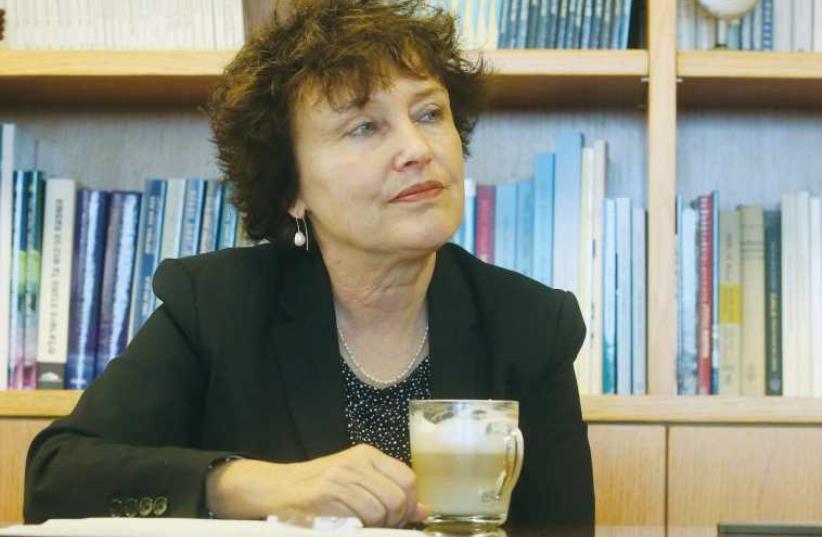