What is the white supremacist Great Replacement Theory?

According to the Anti-Defamation League, the theory can be traced to early 20th century French nationalist author Maurice Barres.

By JERUSALEM POST STAFF
WHITE NATIONALISTS give Nazi salutes during a swastika burning in the US State of Georgia in 2018.
(photo credit: GO NAKAMURA/REUTERS)
Advertisement

The Great Replacement Theory is a popular idea on the far-right that immigrants of non-white races are "replacing" white people of European descent.

According to the Anti-Defamation League, the theory can be traced to early 20th century French nationalist author Maurice Barres. The organization added that writer Renaud Camus popularized the idea in his 2011 essay "Le Grand Remplacement."

Camus suggests that white Europeans are being "replaced" by non-white people from the Middle East and Africa, a process which he believes will lead to the extinction of white people, the ADL said. 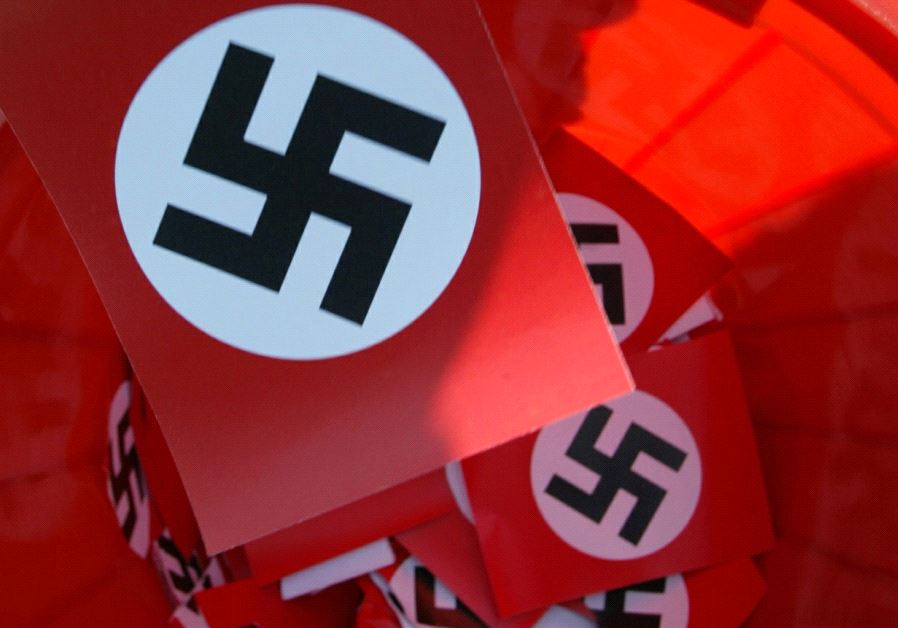 Though Camus' book was not antisemitic, his ideology was adopted by white supremacists, many of whom say Jews are responsible for non-white immigration.

The Great Replacement Theory has been expressed by protesters at the Unite the Right Rally in Charlottesville, Virginia in 2017 and by the Buffalo shooter.