The American-Israeli philanthropist was one of three individuals elected to The Academy Museum of Motion Pictures' board of trustees.

American-Israeli philanthropist Shira Ruderman was one of three individuals elected to The Academy Museum of Motion Pictures' board of trustees last month.

She began her new position on July 1.

Ruderman is the executive director of the Ruderman Family Foundation, a private foundation that primarily invests in the inclusion of people with disabilities and strengthening the relationship between Israel and American Jewry.

Along with her partner Jay, she has for the past 14 years led programs and investments, including missions and seminars for Knesset members and journalists, as well as a Knesset caucus on Israel-American relations.

The Jewish philanthropist's efforts have helped to improve the portrayal of disabilities in entertainment and increase the number of roles that cast actors with disabilities, the museum said in a statement. 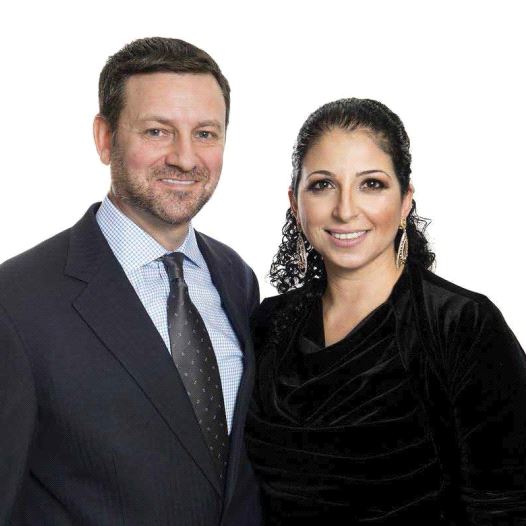 She served in the elite IDF 8200 intelligence unit and holds an MA in public policy and a BA in education from the Hebrew University of Jerusalem.

More additions to the board of trustees

Gouw, the chairwoman of Piermont Bank, is a philanthropist, arts patron and prominent proponent for advancing the representation of Asian Americans and Pacific Islanders in entertainment.

Ruderman, Esrailian and Gouw's "strong executive experience, profound philanthropic spirit, and dedication to the goals of diversity and inclusion" will be invaluable to the Academy Museum of Motion Pictures, incoming CEO and director Bill Kramer said.

"They will help us tell the rich and varied stories of cinema to Los Angeles and the world."