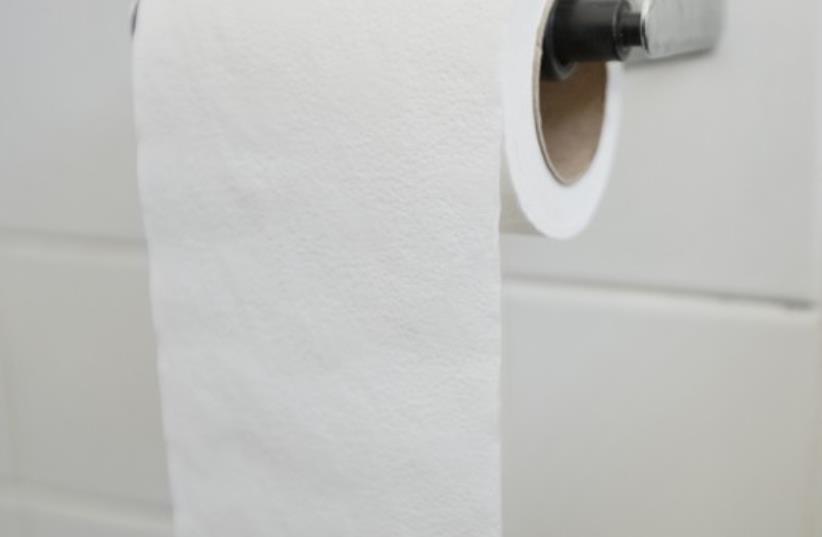 The lyrics of a pop song from the eighties describe having “too much time on my hands” and for a man, age 20, this ended in disaster. Here’s what happened.

While you were adjusting to leaving your pandemic bubble and returning to routine, doctors reported an unusual, and hopefully unique, case of a man who went from enjoying some alone time to arriving at the hospital with a torn lung.

The 20-year-old came to the ER with severe shortness of breath and chest pain, his doctors wrote in Radiology Case Reports. Also, his face was swollen, and "sounds of cracking and rattling were heard from his lower jaw and down his neck and chest to both elbows. Cracking sounds were heard as he breathed."

He was transferred to the ICU, where oxygen was administered and medication was given to relieve the pain. A CT scan revealed that the man had a case of pneumomediastinum, a condition in which air is present in the mediastinum, the space in the chest between the two lungs. The source of air can be from the lungs, trachea, esophagus or intestines.

This condition can result from trauma to the lungs or esophagus, or through a sudden increase in pressure within the pleural cavity, the space between the two membranes or the "flora" that surrounds each lung, known as a spontaneous pneumomediastinum.

Doctors reported that "Spontaneous pneumatic diastamine is a rare condition and usually affects young men in their twenties. It can be due to a variety of triggers such as when severe asthma worsens, strenuous exercise, excessive vomiting or violent coughing."

The condition can resolve on its own without medical intervention except in severe or complicated cases. The man stayed in the hospital for follow-up while his symptoms resolved, and left within a week with no more chest pain.