A voice in the wilderness

An exclusive interview with Rabbi Simcha Krauss, a towering figure in religious Orthodoxy in the US who has sought to find solutions to ‘agunot’ by way of a rabbinical court he helped found in 2014. 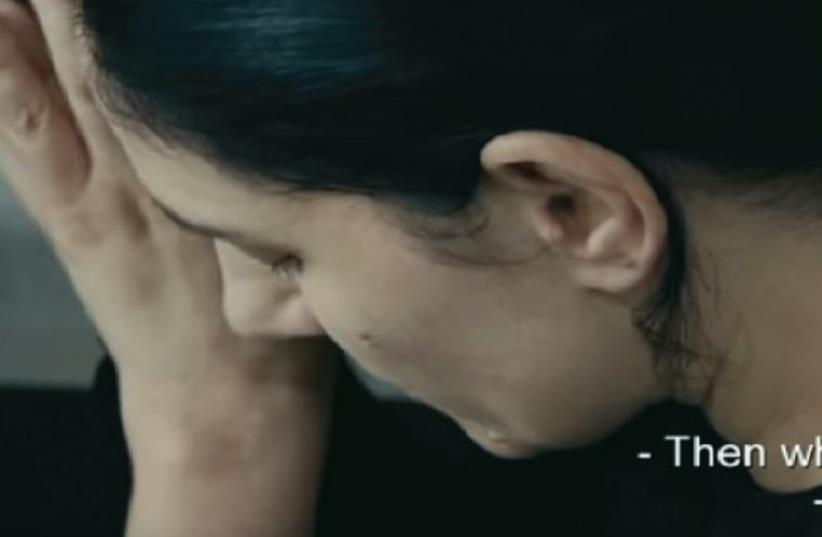