Sections of the ancient Dead Sea scrolls are seen on display at the Israel Museum in Jerusalem May 14, 2008.
(photo credit: REUTERS/BAZ RATNER)
Advertisement

A Holon Institute of Technology (HIT) research team has received a NIS 320,000 grant from the Science and Technology Ministry to develop an automated algorithm for identifying citations and references in historical Jewish texts.

Texts such as the Talmud and other important primary sources for Jewish traditions are deeply studied by Jewish scholars – who often look for links and references in other books and sources as part of their research. This new app could potentially open the door for an unprecedented amount of access to resources.

The team, led by Dr. Jonathan Schler, Head of the Department of Computer Science at HIT, will program an automatic algorithm to identify links from other Jewish source texts, archaeological findings and other sources in seconds.

Schler says one of the challenges in studying Rabbinical literature is being able to "identify and organize the many controversies and views and to examine their development over time."

"The Science Ministry's grant to fund this important research will enable graduate students in computer science at HIT to engage in a challenging and fascinating field that has not yet been studied in the scope in which we plan to engage." 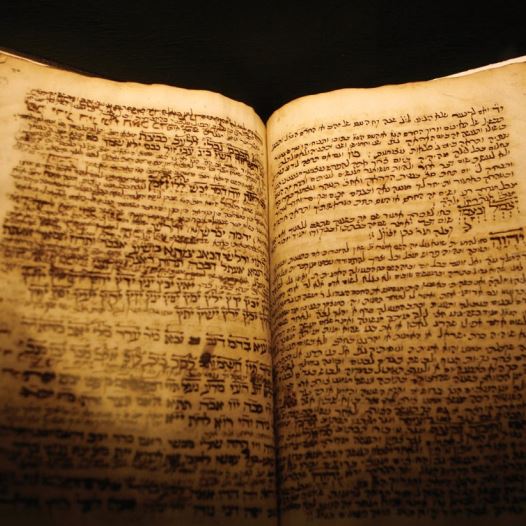 AN ANCIENT Hebrew text is displayed at a museum. Was the patriarch Abraham one of the first Jewish lawyers, wonders the author. (credit: REUTERS)

The Holon Institute of Technology, founded in 1969, has a student population of about 4,500 per their statistics. The institute is known for several innovative programs and initiatives, such as its new “coronavirus” bachelor’s degree program – known formally as “digital medical technologies.”