A visit to Tura Winery. 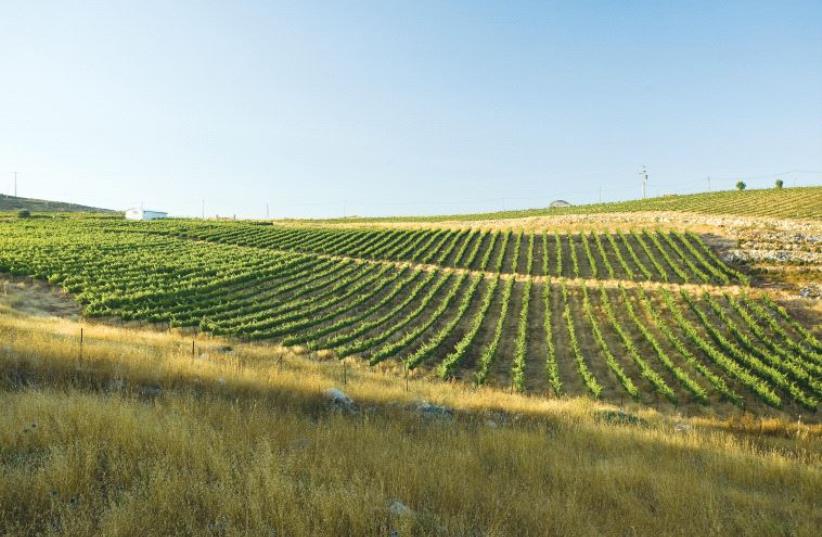