Two men in one day in critical condition from viper bites

Two men, aged 49 and 33, were evacuated in unstable condition after being bitten by snakes in the Sharon area, in two separate cases within 24 hours.

By ALON HOCHMON/MAARIV
A viper is a venomous snake with large hinged fangs, typically having a broad head and stout body, with dark patterns on a lighter background.
(photo credit: PIXABAY)
Advertisement

Two men were bitten by snakes in two separate incidents in the Sharon area of Israel on Saturday.

Early in the morning, a 49-year-old man was evacuated in critical condition, anesthetized, intubated and unstable, after being bitten in Mikhmoret near Haifa.

The second case occurred in the afternoon when a 33-year-old man was evacuated in serious and unstable condition after being bitten in Netanya. Magen David Adom (MDA) medics provided him with initial treatment on the spot and evacuated him to Sanz Medical Center as he suffered from bite marks and a symptomatic response.

"We saw a 33-year-old man in the yard of a house, fully conscious, with snake bite marks on his foot," said MDA paramedic Oryan Lukach. "He said he felt a sharp pain in his leg and then saw a viper slithering away and immediately began to feel symptoms. 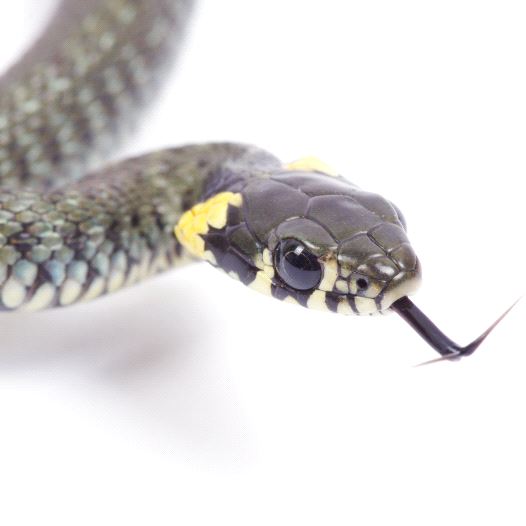 "We gave him life-saving treatment and we evacuated him to the hospital when he was in serious and unstable condition," Lukach continued. "On the way to the hospital, we let the trauma room know what was happening, where serum was waiting for us in order to stabilize his condition."