Zionists are indigenous, not colonialists - opinion

There is an expectation that masses of young progressives will illogically deem the homeland of the Jewish indigenous population a usurper that must be eliminated.

View of the Jewish settlement of Efrat and the surrounding fields, in Gush Etzion, West Bank, on December 1, 2020.
(photo credit: GERSHON ELINSON/FLASH90)
Advertisement

“Anti-Semitism is very much in the public eye today.  It is conspicuous by association with the sensational developments in Germany, a recent revival in America and by overlapping with various social and economic movements.”

These words could have easily been written today, but they were published in 1936, in a book titled “Anti-Semitism: Yesterday and Tomorrow.”

This book, and its exploration of thousands of years of hate against Jews, was published prior to the Holocaust, prior to the establishment of the modern state of Israel, and prior to the rise of the current social justice movement that includes concerted and focused attacks on the Jewish state. 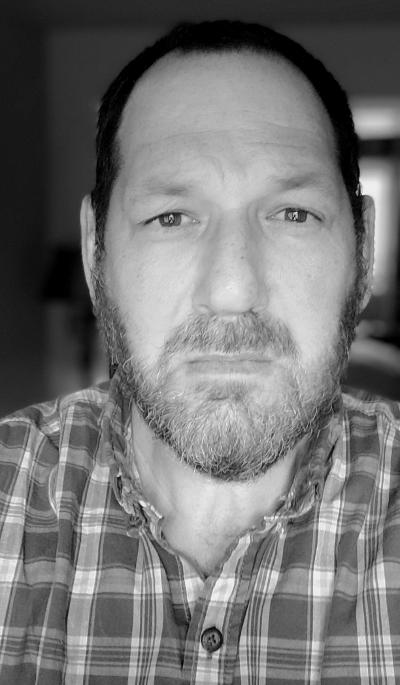 Today, it has become trendy to label Israel with every negative word and phrase known, as well as create new meanings for existing words and phrases.

We’ve all heard the bogus allegation that Israel is an Apartheid state, even though facts and those who knew real Apartheid disagree with the use of that appellation. Indeed, Israel’s enemies are so comfortable in contorting terms into meanings that are antithetical to their historic use that they readily refer to Israel as a Nazi state.

With the rise of neo-Marxism in the political Left, old terms are being repurposed to demonize and delegitimize Israel, including “colonialism” and “settler-colonialism.”

There is an expectation that masses of young progressives will illogically deem the homeland of the Jewish indigenous population a usurper that must be eliminated.

Others have written extensively on the historic facts that Jews are the indigenous population of the modern state of Israel and that Jews were forcibly divested of their homeland by a series of foreign invaders. What hasn’t received sufficient attention, though, is the hypocrisy of neo-Marxists labeling Israel as a colonial endeavor and Jews as settler-colonialists.

These phrases certainly sound serious, but applying them to Israel is bereft of historical, legal or scientific basis and is done solely to conclude that Jews are not indigenous to the land of Israel and Jewish national history is illegitimate.

Karl Marx, the father of Marxism, used the term “colonialism” to describe European settlement that displaced indigenous peoples. Even the late Professor Edward Said, a vehement critic of Israel, defined colonialism as “the implanting of settlements on distant territory.”

The only way one can accuse Jews of being colonialists in Israel is to deny thousands of years of history and claim that modern Jews are not related to historical Jews, something that crosses the line into hysterical conspiracy theories and historical denialism. 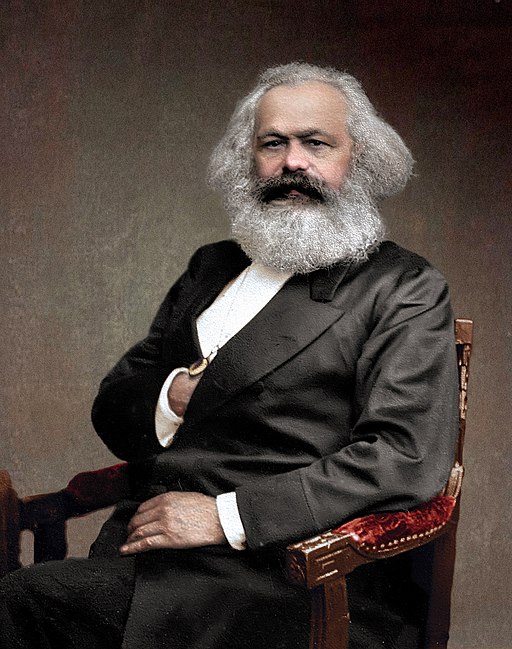 While some Jews lived for generations in Europe as a result of genocidal purges, primarily by early Muslims, they nonetheless originated in the Land of Israel and always sought a return to their historic homeland. Many other Jews, such as Mizrahis, never left the region and constitute a large portion of the Jewish population of Israel. Thus, to call Jews colonialists in their homeland is akin to calling Black Americans who return to Africa colonialists. The claim that Jews are settler-colonialists in their homeland is equally farcical.

While neo-Marxists, especially those among university anti-Zionists, are apt to apply meanings to words based on their superficial characteristics, settler-colonialism is a term that could never apply to Jews in Israel.

What likely has confused the neo-Marxists in this regard is the frequent, and historically inaccurate, use of the term settlements to refer to the Jewish presence in Judea and Samaria, leading to the assumption that simply by combining the two buzzwords of colonialist and settler in respect to Jews, they must be settler-colonialists.

In fact, though, while frequently used terms like colonialism and imperialism have fairly well-developed meanings among Marxist scholars, settler-colonialism is, in the world of Marxism, a shapeshifter, meant to disparage any system that doesn’t quite fit into the categories of colonialist or imperialist systems. The theory of settler-colonialism is also the most recent Marxist invention, coming into concerted focus only in the latter part of the 20th century and still without an established definition (let alone a legal basis).

One prominent Marxist theoretician has described settler-colonialism as situations where a foreign power migrates to a location and imposes its will on a native society to plunder its resources while replacing the existing indigenous systems with those of the settlers and “turning indigenous peoples into refugees”.. That scholar also describes Zionism as one of the ultimate examples of settler-colonialism, dismissing the historical fact that Zionism is the movement of the indigenous people of the region to end their refugee status and return to their homeland of Israel.

To turn facts entirely upside down, that scholar, like many other antizionists, compounds his agenda-driven descriptions by declaring Palestinian Arabs, whose predecessors expelled the Jewish natives of the land the Palestinian Arabs now claim as their own, to be the indigenous people of the Jewish homeland. Those who care about the rights of indigenous populations should see the re-establishment of the Jewish homeland as one of the greatest success stories of modern civilization.

Again, the only way that these scholars can even hint at logic in their use of terms is to insist that today’s Jews are not history’s Jews. If that’s the argument that is made, a stronger argument can be made that today’s Palestinian Arabs are not the Arabs who occupied the territory once home to historical Jews.

If neo-Marxists were to be honest in their terminology with regard to Jews and Israel, though, they would have to describe Palestinian Arabs as the settler-colonialists and their arrival in the land of Israel as the colonial endeavor.

Marc Greendorfer is the president of Zachor Legal Institute, a non-profit civil rights legal organization.  He has over 20 years of experience as a lawyer, including advocacy at the US Supreme Court and lower federal courts, and has published a number of law review articles focusing on the First Amendment, discrimination and the history of the US Constitution. This op-ed is published in partnership with a coalition of organizations that fight antisemitism across the world. Read the previous article by Jackie Goodall.