“For decades, we have built the pro-Israel movement...on the premise that everyone can and should be a friend of Israel," AIPAC CEO Howard Kohr wrote in an open letter. 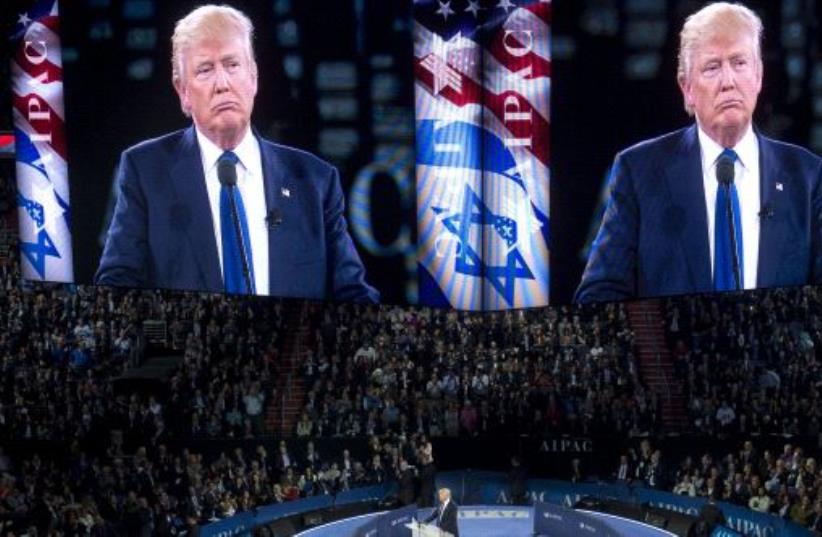 WASHINGTON – AIPAC CEO Howard Kohr and President Betsy Korn published a public letter on Friday defending their decision to endorse 35 Congress Republicans who voted not to certify the 2020 elections.

“For decades, we have built the pro-Israel movement and our political organizing arm in Washington on the premise that everyone can and should be a friend of Israel, because a strong US-Israel relationship benefits both countries,” they wrote. “We make no apologies for this position. There are many important issues on which Americans disagree – but Israel should not be one of them.”

Last December, the American Israel Public Affairs Committee surprised many when it announced that it would establish two new political action committees (PACs) that would allow the pro-Israel lobby to directly fund political campaigns.

That was a major shift after 70 years in which AIPAC avoided entering the campaign arena in order to be able to balance relationships with both sides of the aisle.

Two weeks ago, AIPAC’s new PAC announced endorsements ahead of this year’s midterm elections. The list included 61 Republicans and 59 Democrats.

The progressive group J Street sharply criticized the PAC for its endorsements, noting that most of the Republicans on AIPAC’s list voted not to certify the 2020 presidential elections.

“Claims of ‘bipartisanship’ cannot excuse support for candidates who only respect election results when their party wins,” J Street said in a statement.

“Our coalition has been a remarkably diverse one. We have friends from every state and every region,” Kohr and Korn wrote on Friday. “We have friends in Congress who have few, if any, Jewish constituents in their districts.

We have friends in Congress who are skeptical of foreign aid for any nation – except for Israel. We have friends who are pro-choice and pro-life, those who are liberal on immigration and those who want to tighten our borders – and yes, those who disagree strongly on issues surrounding the 2020 presidential election.”

“These disagreements are not minor,” they continued. “They are, in many respects, critical to the future of America. But they do not determine the fate of America’s enduring commitment to the State of Israel.”

“This is no moment for the pro-Israel movement to become selective about its friends,” they wrote. “Israel faces nuclear threats from Iran’s rulers and terror tunnels built by Hezbollah and Hamas.

An international movement seeking to isolate and demonize the Jewish state continues to make inroads, especially here in the United States. “What are the stakes? Ask President Zelenskyy,” the letter reads.

“His nation faces a war of extinction – a war which will determine whether his nation exists in the coming months. And here he is, pleading to the United States for bipartisan support to deliver him and his people. We can only pray [that] help will arrive in time. Israel can’t afford to wait for such a moment of peril.”

In response, J Street Vice President for Policy and Strategy Dylan Williams released a statement saying that the letter “seems to suggest that there’s no line the American pro-Israel community shouldn’t cross, even if that means selling out America’s democratic future and supporting those who threaten minorities here at home.

“The US-Israel relationship is built on the shared values of justice, equality and democracy. It’s short-sighted to say you’re supporting that relationship while simultaneously undermining the shared, founding values of both nations,” Williams wrote.

Tom Dine, the head of AIPAC from 1980-1993, told The Jerusalem Post last week that the committee’s old policy of not endorsing candidates worked.

“AIPAC’s new policy is a public failure,” he said. “Under such circumstances, the challenge is to correct the policy and return immediately to the no-endorsement rule, and fold up the political action committees immediately, returning the money to the donors,” Dine said. “Failure has no place in the US-Israel relationship.”