CNN cuts ties with producer that said he was 'team Hitler,' supports Hamas

"I have shifted to team Germany after finding out that [footballer Lionel] Messi supports Israel #teamHitler," a CNN freelance producer had written on social media. 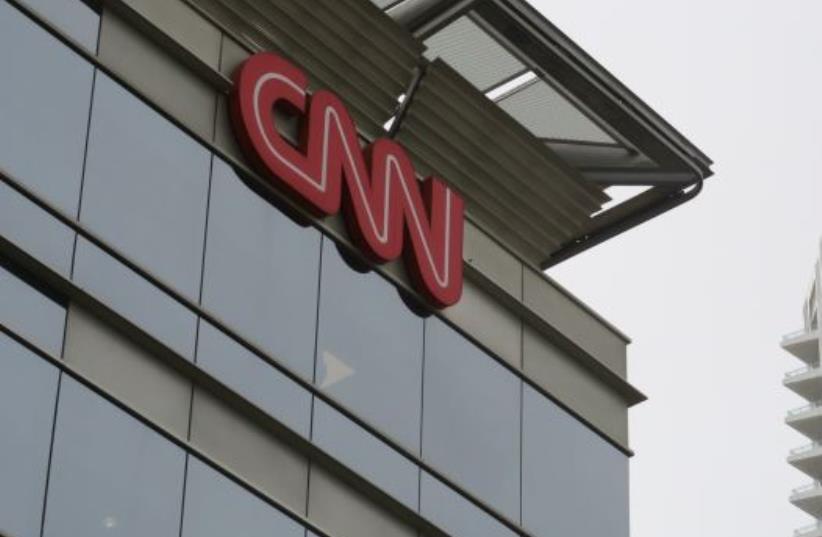 CNN cut ties with a freelance producer who had expressed support for Hitler and Hamas, the outlet on Friday notified the NGO HonestReporting, which had published an expose on the employee.

Idris [Muktar Ibrahim] was employed as a freelancer by CNN. We were not aware of these tweets, which were published before we began working with him," a CNN spokesperson reportedly told HonestReporting. "We have informed him that we will no longer be working with him in the future.”

"I have shifted to team Germany after finding out that Messi supports Israel #teamHitler."

The NGO had encouraged supporters to contact CNN regarding Ibrahim after it published a pair of offensive tweets it said was written by the producer in 2014. Ibrahim has since limited the accounts that can view his Twitter account.

"I have shifted to team Germany after finding out that [footballer Lionel] Messi supports Israel #teamHitler," Ibrahim reportedly said in one of the tweets.

In a comment on an Al Jazeera article during the 2014 Operation Protective Edge conflict between Israel and Hamas-ruled Gaza, Ibrahim said that "Hamas is the modern day freedom fighters, they defending their land, yes they are entitled to armed struggle."

HonestReporting executive director Gil Hoffman praised CNN's response, saying "We at HonestReporting will continue to make sure that those who call for the annihilation of the Jewish people will not report the news about the Jewish state."

The Association of Foreign Press Correspondents, which had awarded Ibrahim with a scholarship and award when he was a student in 2021, also denounced the freelancer, according to HonestReporting.

According to a profile on the UC Berkeley Graduate School of Journalism website, Ibrahim also worked as a junior correspondent for Deutsche Welle. For CNN he had covered major stories in Africa such as Pope Francis's first visit to Africa and the Ethiopian Airlines Flight 302 crash.

"Idris Mukhtar Ibrahim is now the sixth journalist in three months we found with antisemitic, pro-terrorism sentiments," HonestReporting CEO Jacki Alexander said. "This no longer seems to be a bug, but a feature of who is hired to report on Israel. That systemic prejudice should not be allowed to masquerade as objective journalism.”

In mid-October, the media watchdog uncovered social media comments by a journalist that had won the Kurt Schork Award in International Journalism from the Thomson Reuters Foundation. The reward was revoked after it was made aware that Palestinian freelance journalist Shatha Hammad had praised Adolf Hitler.

“Me and Hitler are friends," Hammad wrote on Facebook in 2014. "We have influence over each other and share the same ideology, such as the extermination of the Jews.”

she had also praised those responsible for a terrorist attack that killed five Israelis as "martyrs."