Some University of Toronto Scarborough Campus Jewish students and student groups now understandably fear they will not be able to keep kashrut rituals.

The University of Toronto’s Scarborough Campus Student Union (SCSU) passed a motion Wednesday where they pledged to only order from kosher caterers who “do not normalize Israeli apartheid,” according to the 86-page meeting agenda.

The vague litmus test to filter out supposed pro-Israel caterers is unclear, though some Jewish students and student groups now understandably fear they will not be able to keep kashrut rituals.

“Even for something as simple as ordering jelly donuts for Hanukkah, Jewish students at SCSU will now be forced to prove that kosher caterers do not support their Jewish homeland, which is basically impossible,” Gabriela Rosenblum, a Hasbara Fellow at the UofT (University of Toronto) Scarborough campus, said.

Hillel UofT said it was “deeply disappointed” by the union’s position, further calling on the union executive “to take immediate steps to reverse this shameful resolution.” 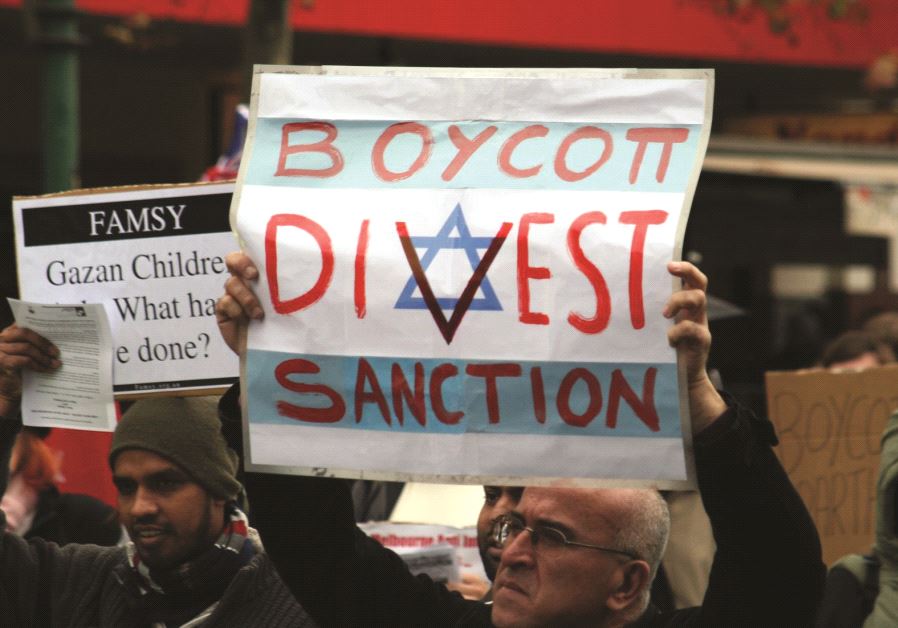 “In addition to potentially limiting the availability of food to Jewish students, notice that only Kosher food is mentioned,” said Jewish on Campus, an organization dedicated to combatting antisemitism on university campuses. “It is only Jews who are subjected to the anti-Israel litmus test- in this case just in order to eat.”

A BDS resolution passed at the University of Toronto- Scarborough called for Kosher food on campus to come from only anti-Israel sources. pic.twitter.com/kC09vmYCy5

University campuses have become something of a battleground on the Israel-Palestine political issue, as the BDS movement is most popular in North American college campuses. Just last year, Ivy-league school Columbia University passed their first-ever BDS referendum, bringing the total of schools that have approved a BDS resolution to 44. In comparison, the 700,000-strong Canadian Union of Public Employees voted overwhelmingly against a BDS resolution (68% to 32%) this past Thursday – just one day after the student union’s decision.

“Whether the SCSU likes it or not, Israel is an essential part of Jewish identity,” Daniel Koren, executive director of Hasbara Canada, said in a statement. “They do not have the right to tell Jewish students how to practice Judaism on campus.”