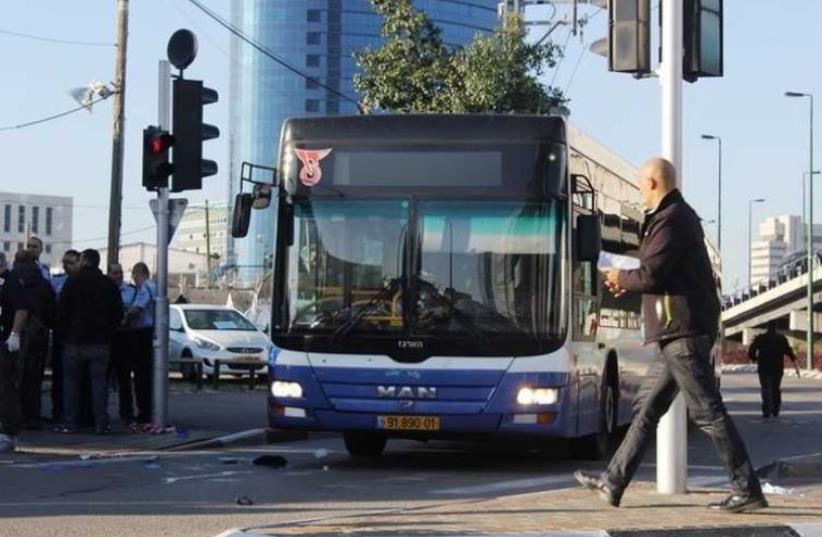 Two young children were hit by vehicles in Beit Shemesh and Jerusalem on Monday morning, according to reports by the Israel Police Spokesperson Unit.

The first incident was a six-year-old boy who was hit by a bus while crossing the road at a crosswalk. The boy was determined as moderately injured and received medical attention.

In the second case, a four-year-old boy was severely injured in Pisgat Ze'ev after he was hit by a car while stepping onto the road at a spot that didn't have a crosswalk.

The boy was taken to the hospital for further medical treatment.

The Israel Police traffic accident units are investigating both incidents.

A POLICEMAN writes out a parking ticket to a car parked on a sidewalk in Jerusalem. (credit: NATI SHOHAT/FLASH90)

Later in the morning, two cyclists were hit by a car in Tel Aviv and one was lightly injured while the other was moderately injured.

Over the weekend, traffic patrols fined 38 people for dangerous driving and seven people for speeding. They also arrested five people for driving under the influence of alcohol.

On Monday morning, a man was arrested for driving at a speed of 213 kph.