The history of Jews in the Middle East and North Africa is rich, yet it is often omitted from the main discourse of Jewish history.

In recent years, there has been a concerted attempt by antizionists to rewrite Mizrahi Jewish history and disconnect us from our identity, culture and homeland.

The history of Jews in the Middle East and North Africa is rich, yet it is often omitted from the main discourse of Jewish history. Antizionists who rarely care about Mizrahi Jews take advantage of the lack of knowledge and try to rewrite our history for their own agenda. They are doing so by pushing a narrative of “Arab Jews” who were brought to Israel as second-class citizens just to have their “Arab culture” stripped away.

While you might find a handful of Mizrahi Jews today who do identify as “Arab Jews," the term itself is historically inaccurate and is rejected by the overwhelming majority of Mizrahi Jews.

The history of Jews in the Arab region goes back over 2,500 years to the Babylonian exile, after which the center of Jewish life shifted outside of the Land of Israel for the first time in history.

The presence of Jews in what is now known as Iraq, predates the Arab conquest of the region by some 1,200 years. 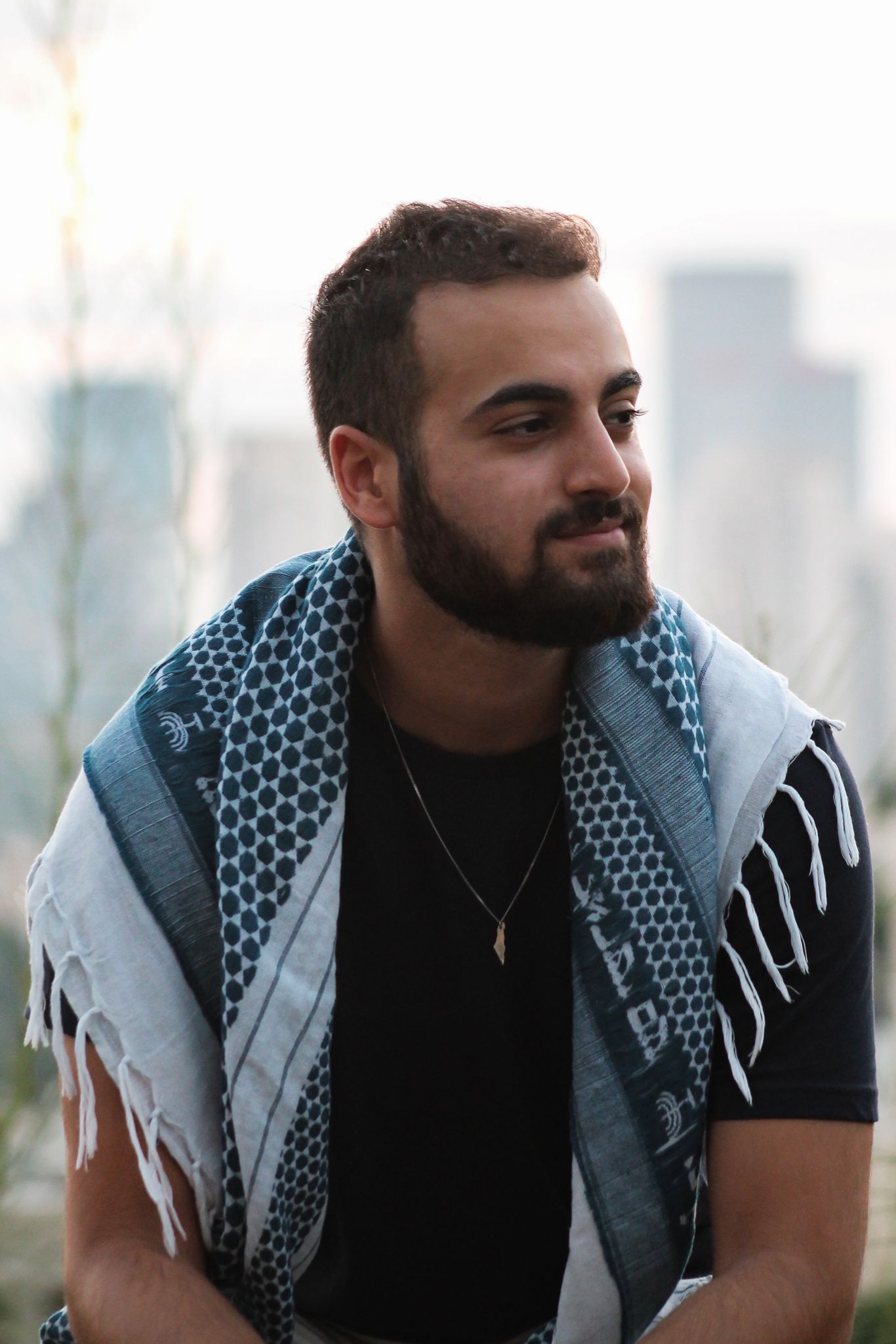 So, when did Jews become Arabs? Is it only because of Arab imperial rule that the Jewish communities of the Middle East and North Africa suddenly changed their ethnic identity? And what does it say about other indigenous groups who live in the region, such as the Assyrians, the Copts and the Amazigh tribes, who have struggled to maintain their unique identity under Islamic rule, and do not identify with the Arab culture.

The same logic should be applied to Jews, who under harsh conditions, preserved their indigenous culture and kept it alive in the Land of Israel and in the Diaspora.

An Al-Jazeera article published in 2017 falsely claimed Jews in Arab countries “spoke Arabic, ate the same foods as their Christian and Muslim compatriots, celebrated the same national events and traditions and lived by the same social protocols."

Truth be told, Jews in Arab and Muslim societies kept their Jewish identity while not consider themselves Arabs, but rather Iraqi-Jew, Moroccan-Jew,  Egyptian-Jew, etc. This distinction is made clear in early Islamic writings, which refer to the Jewish tribes of the Hejaz (Saudi Arabia) as foreigners, whereas the Christian Arab tribes were considered as fellow Arabs.

For example, in Yemen, where my family spent the diaspora, Jews were prohibited from wearing their traditional headdress, because it was considered “too fancy”. They spoke a dialect of Judeo-Yemenite, which incorporated biblical Hebrew phrases and were prohibited from learning how to read and write in Arabic. Their cuisine was distinctly different from the Arab-Yemeni one, and they considered themselves nothing but Jewish.

The status of Jews under Islamic rule varied between different regions, but generally, they did not enjoy the same rights as their Arab neighbors and were often persecuted. When the State of Israel was established, those same Jews were not "Arab enough" to their neighbors to be spared from violence and expulsion. Even the Jews of Iraq, who somewhat managed to integrate into the local society, were the targets of a violent pogrom in 1941, which became known as the Farhud. 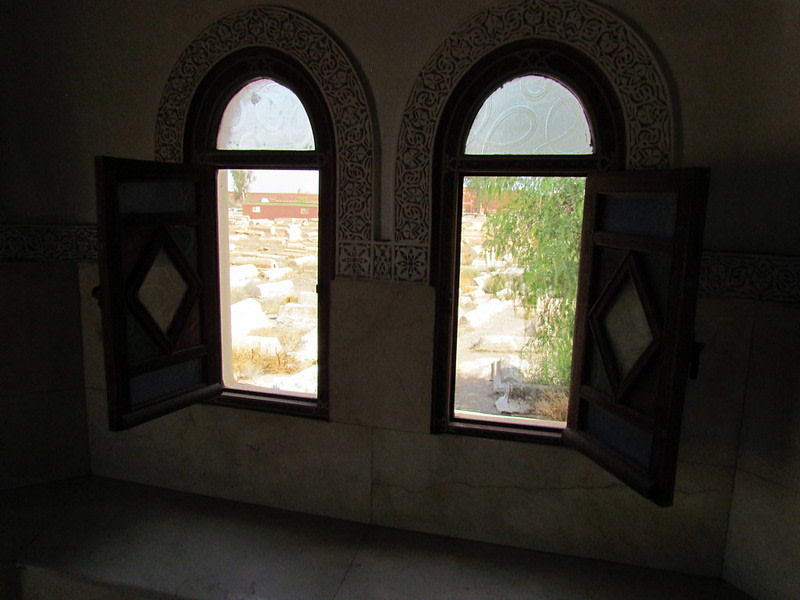 These very same struggles are often erased by anti-Zionist organizations like Jewish Voice for Peace (JVP). In 2019, a coalition of Mizrahi organizations issued a statement against the appropriation and distortion of the history of the Jewish communities of the Middle East by JVP, who seek to strip the Jewish people of their indigenous origins.However, why are anti-Israel media outlets like Al-Jazeera and antizionist groups like JVP trying to push this false narrative?

This false narrative is part of their bigger "Colonialism" lie. Anti-Israel forces have tried to delegitimize the Jewish State by calling it a colonialist project, claiming that Zionism is a Jewish-European colonialism project, despite it being a project of indigenous awakening.

Since more than 50% of Jewish-Israeli citizens are originally from families that have lived in the Middle East and North Africa, and not Europe, these anti-Israel forces had to make up a story to isolate the European Ashkenazi Jews from the broader Israeli-Jewish population, to fit their "colonialism" sham. They have totally falsified history and are spreading lies, to push their narrative of delegitimization and that the State of Israel shouldn’t exist.

Attempts to strip Jews of their Jewish identity and homeland always result in historical revisionism.

The existence of Jews in Arab societies has always been conditional, much like the existence of Jews in European societies has, not only in the 20th century, but throughout the entire history of the diaspora. Now that Jews finally have a place to rest, where we can feel safe in our indigenous homeland, we won’t let our adversaries distort our identity and history, just to delegitimize our very own existence.

Adiel Cohen is a pro-Israel TikTok and Instagram influencer and a Jewish-Israeli rights activist based in Tel Aviv. This op-ed is published in partnership with an international coalition of organizations that fight antisemitism. Read the previous article by David Collier.